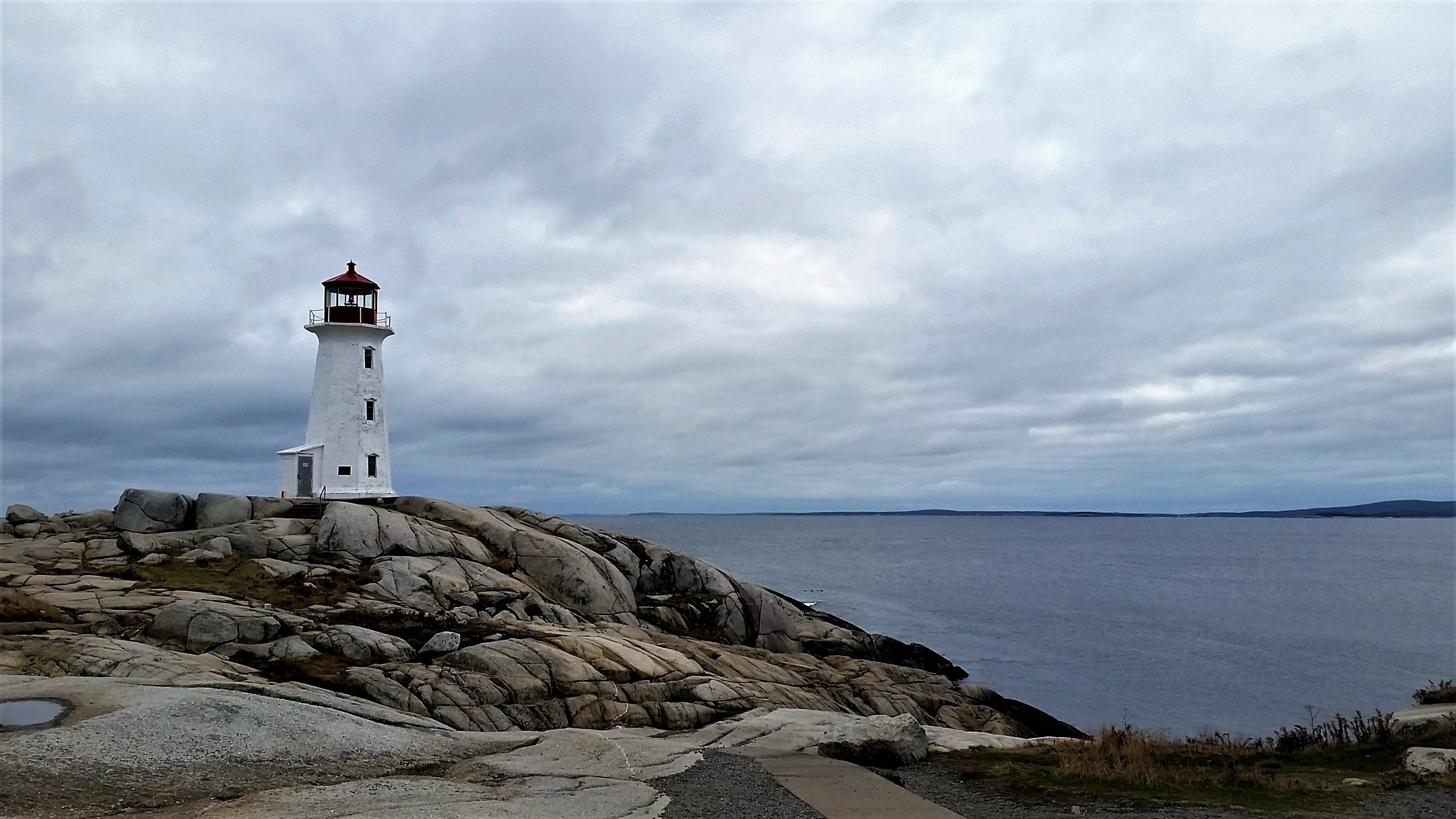 I was destitute in Halifax. It started well enough. I hopped off the plane, and before I knew it I found myself through passport control and in a cab hurtling through the dark and empty streets toward my hotel. Except my credit card wouldn’t work at the first ATM I tried. Or the next. Or the next. My cab driver–despite his Canadian politeness–was getting irritated. I tried half a dozen things to get money so I could pay the poor guy, all to no avail. Finally, an hour later, he called my credit card number into his dispatch office and they charged my ride.

That, at least, worked. So maybe not totally destitute but certainly cash-poor . . . and kind of panic-stricken over it.

That’s not really the story of my Halifax trip, but it wasn’t exactly an auspicious way to begin my just over 24 hours in the city. I’ve already posted about exploring Halifax’s history with the RMS Titanic. Halifax was surprising in a number of ways that I’ll eventually get to. I really loved Halifax–much more than expected–and so maybe it’s not all that shocking that the last thing I did during my Halifax trip was such an opposite experience to the first thing.

That last thing: a drive out to Peggy’s Cove (courtesy of an old friend and her fiance).

Peggy’s Cove is about 25 miles outside of Halifax (a very pretty drive on its own), and it’s a happening place in the summer. I was there just after Thanksgiving (the American Thanksgiving, that is), not long after a particularly distressing election. It was cold and overcast. The air smelled like snow. Peggy’s Cove was nearly deserted. It wasn’t Iceland’s no one can hear you scream quiet, but it was definitely peaceful. 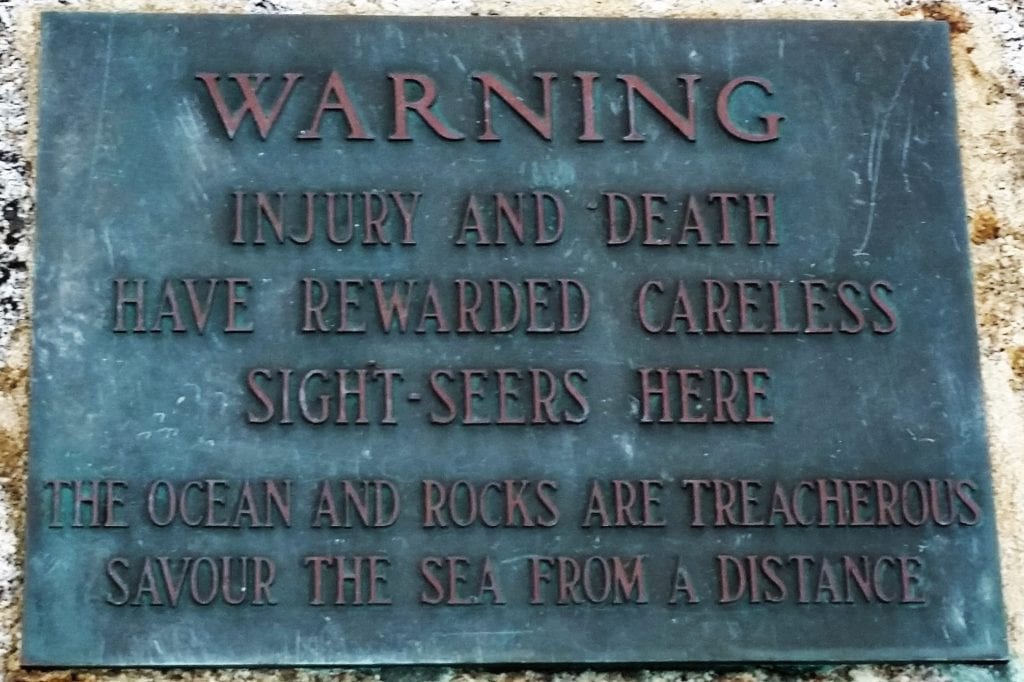 In other words, it was perfectly suited to my mood and, in the wake of the screeching rudeness of the election, felt like a good place to hide, even if it was only for a few minutes.

Yes, Peggy’s Cover is just a pretty place to hang out in general, but it was also amusing. The rocks on which the lighthouse at Peggy’s Cove is situated are often drenched in sea spray. They’re slippery, and people have been swept out to sea. That’s not the funny part; the sign is. Don’t ask me why, but I laughed like hell.