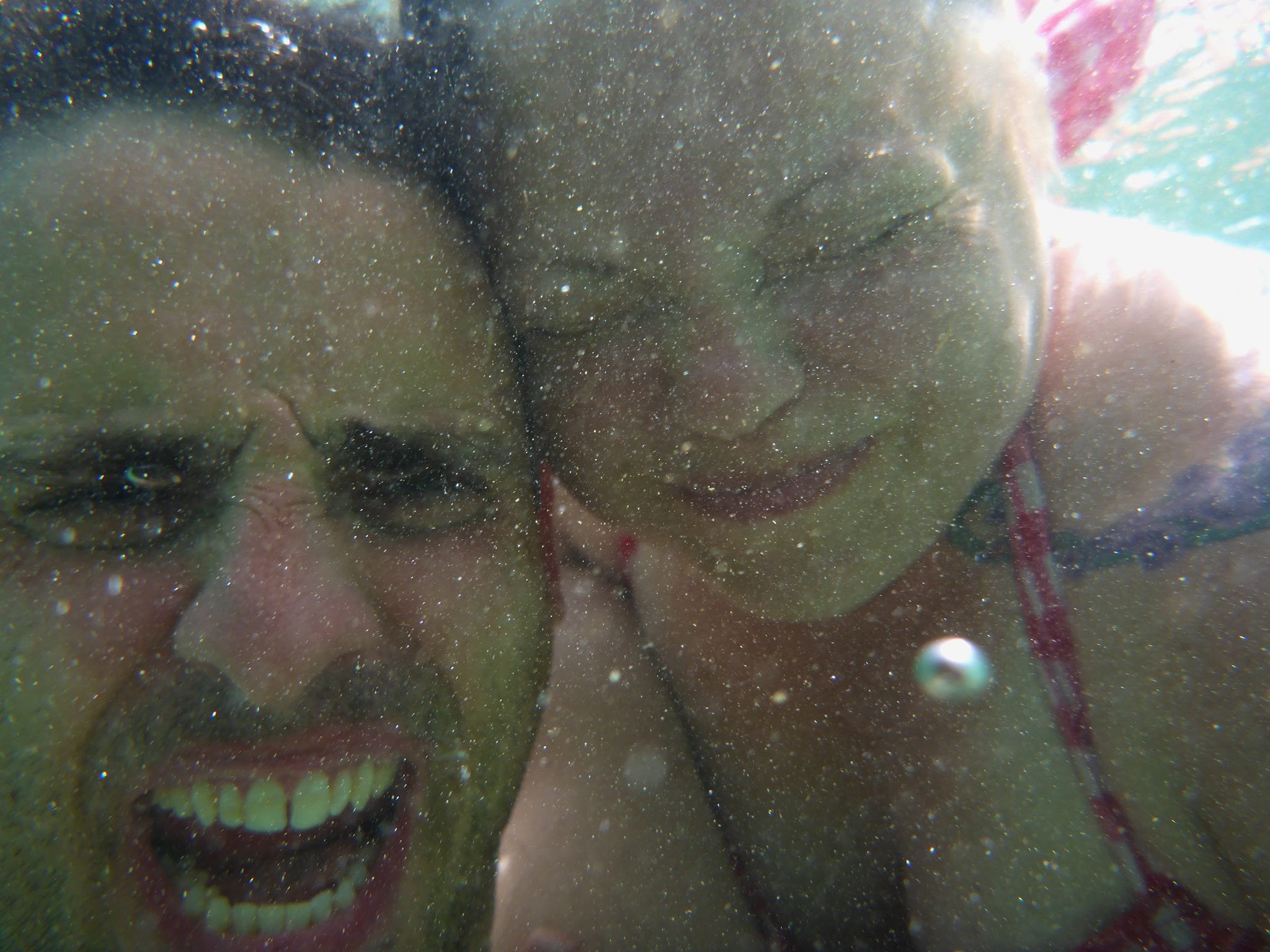 There’s this image of people who travel a lot as lean, rugged backpackers, battle-hardened, impervious to conditions. Yeah, I’m not that kind of traveler. I’m a delicate flower. Roughing it is not something I look forward to, and taking trips to places where the temperature is above sixty or seventy degrees? No, thanks.

But now, as Philadelphia is bracing for a potentially crippling winter storm this week, it’s easy to forget that I hate the feeling of sweat dripping down my back. It’s easy to forget that I’m terrible at relaxing on a beach. Mr. Pretty is far better at it than I am, and he does occasionally request a warm weather vacation. Maybe that’s not such a terrible thing: when it gets nippy and snowy at home, I at least have the memory of warmer days. 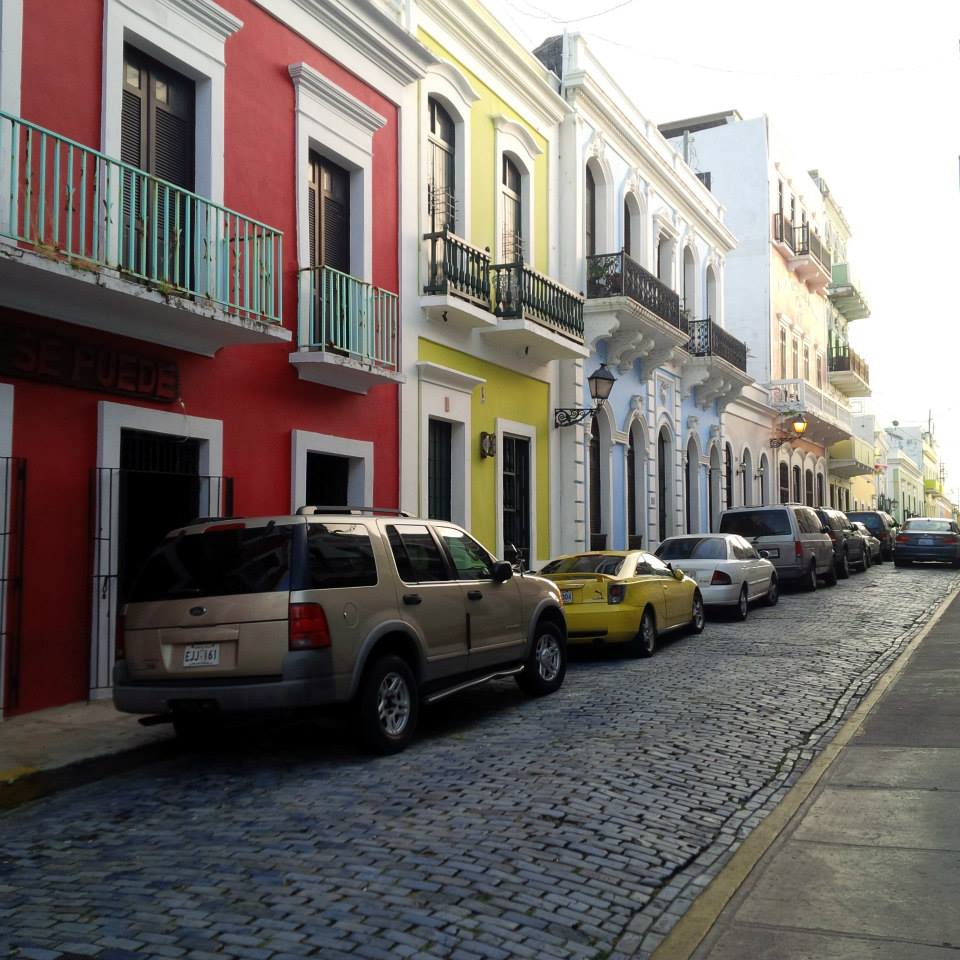 A three-day jaunt to San Juan, Puerto Rico was the first nonrev trip Mr. Pretty and I took outside the lower 48.1 July is pretty much the hottest month in Puerto Rico, and it was immediately obvious when we rolled out of the airport, even at 10pm. It’s hard to describe the level of humidity in the air. It was sort of like wearing a wet wool blanket that had been microwaved. I’m told that 88° F is the average high, but it certainly felt much hotter as Mr. Pretty and I schlepped our bags up Calle Norzagaray to the Gallery Inn in Old San Juan.

This morning I had to run out to my car to grab something I’d left there. The “feel” temperature was about 16° F.

Even just thinking about the heat and humidity in Old San Juan makes me want to take a shower–a very long, hot, steaming shower so I can recreate it. 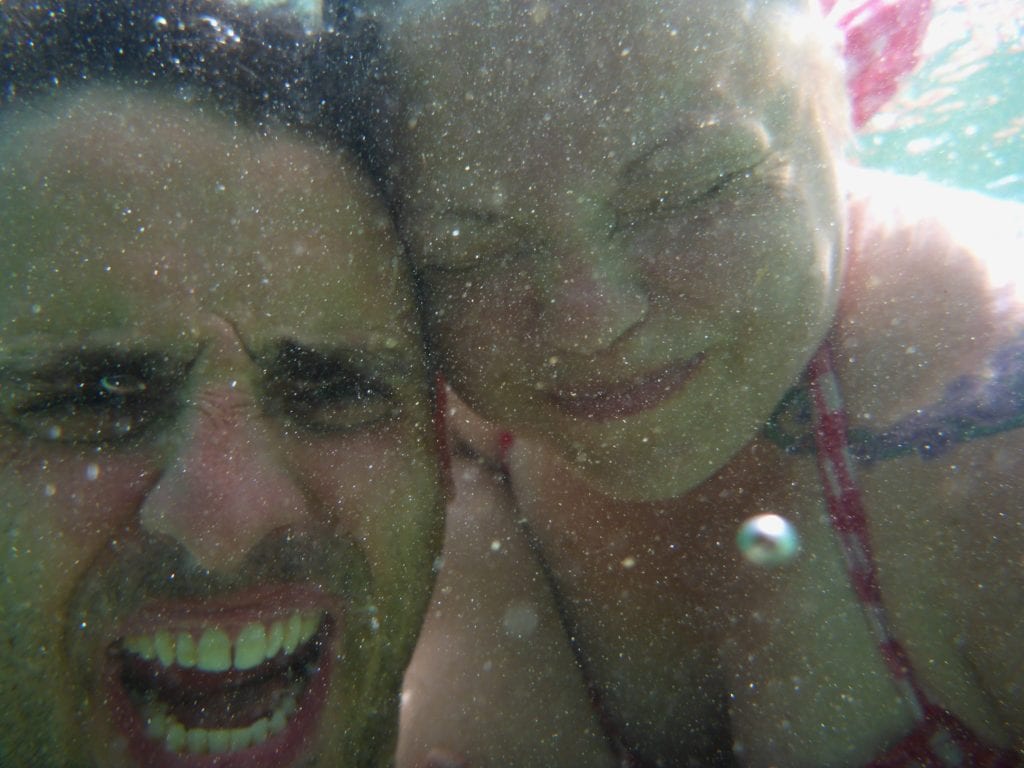 1. Nonrev note: This was an iffy trip, for sure. There was one unsold seat on the flight to SJU, and we were numbers six and seven on the call list. Mr. Pretty thought maybe we should bag it, but I insisted because, hey, you never know. We ended up getting the last two seats on the flight after a bunch of paid passengers never showed up at the gate. Coming home was even worse. No lie: there was a list nonrevs 30+ deep, and only four unsold seats on the flight. There were people who had been trying to get out of SJU for days. Mr. Pretty and I used our D1 passes to nab one of those empty seats, but I still felt kind of guilty for jumping ahead of all those folks who’d been waiting for so long.↩