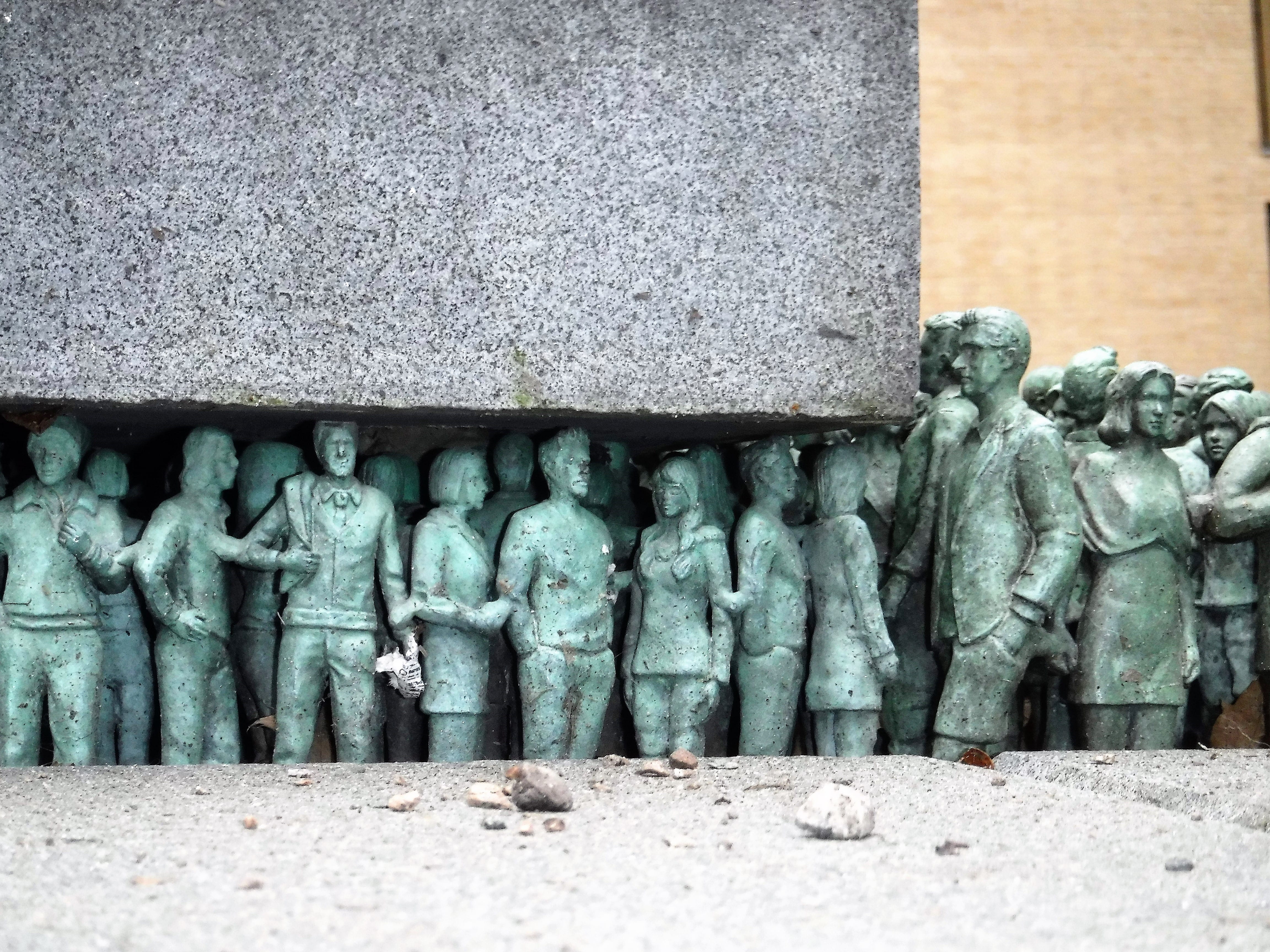 A new immigration ban is due to go into effect in the U.S. tomorrow, although it seems likely to go nowhere, just like the first one. The second ban has already been the target of legal challenges–from a single stay for a Syrian family that has been granted refugee status to variety of states suing the White House. At least this one gave a 10 day lead time, instead of the first one which went into effect immediately and caused a whole lot of chaos for air travel because of its shoddy roll-out, not to mention a furious response from the public that largely centered on airports.

Mr. Pretty and I were in Norway when the first travel ban was announced. That’s not entirely accurate: we were in the air, flying to Norway. By the time we landed, protesters were gathering at various airports around the U.S., including JFK, the airport we flew out of. By the time we checked in at our hotel, Philadelphia’s airport had all but been shut down by outraged citizens. Mayor Kenney rushed to the scene to help those who had been detained as they landed. Senator Bob Casey left a formal gala and arrived at the airport still in his tuxedo, ready to help. It was mesmerizing to see it all play out on the BBC channel on the hotel’s television. Mesmerizing and frightening. Look, I was proud (and I still am) to see so many people resisting the terrible policies of the White House, but it’s scary knowing there was such turmoil going on back home.

It’s not the first time something horrible has happened while I was on a trip–I was in Toronto during the Paris attack in November 2015, for instance–but it’s the first time something that felt very major was happening in my own country. Something that could potentially impact my trip. The actions of my government automatically put me at greater risk abroad, if those actions are bad. It doesn’t matter that I disagree with the idea of essentially banning Muslims from entering the U.S. I’m guilty by association. Mr. Pretty and I are fairly quiet travelers to begin with, but we were more careful, quieter. It sucks to make the immigration ban all about me–especially when so many people were being turned away from their flights, detained, and deported, their lives wrecked–but it only makes sense to take precautions, just in case.

The specter of terrorism (and being at greater risk) made running across Grass Roots Square more poignant. It’s located (the corner of Teatergata and Munchs gate) quite close to the site of the 2011 bombing in the business district of Oslo. A domestic terrorist–right-wing fascist Anders Behring Breivik–detonated a van bomb and killed eight people before heading to the island of Utoya, at the time hosting a camp for youth members of a Norwegian political party, where he killed 69 more people. The design for Grass Roots Square was approved before the attacks, but the artist–Korean-American artist Do Ho Suh–made the design to show the concept of community, of unity.

It absolutely made me think of terrorism as a whole, but also of resistance to attempts to destroy the U.S. from within. People coming together to protest bad and dangerous policy. I marched in Washington DC at the Women’s March the weekend before we left for Oslo, and the art piece reminded me of that as well–all of us together to protect our community. 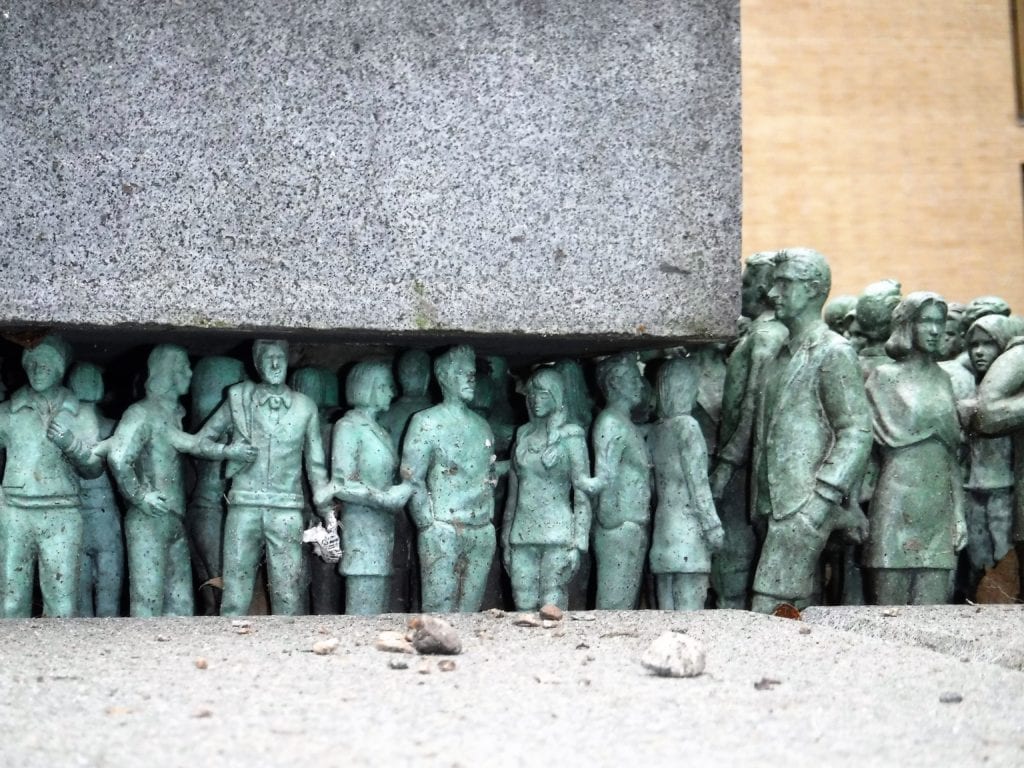