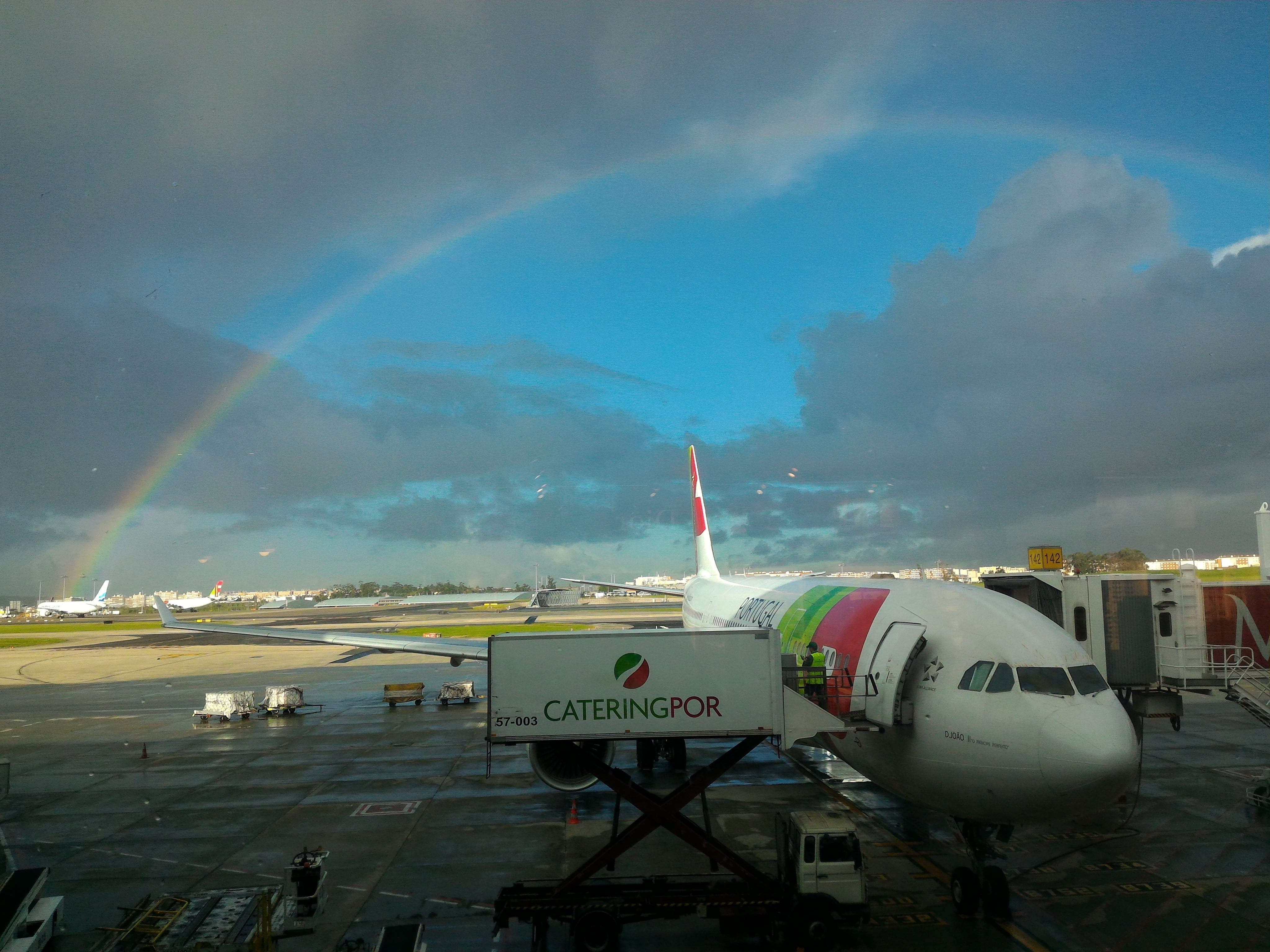 Why the change in policy? According to the BBC, “The restriction is based […] on ‘evaluated intelligence.’ That means that US intelligence has either intercepted discussion of a possible extremist plot or has been passed word of one by a human informant.”

Perhaps if the current White House had a better track record regarding transparency, truthfulness, and a real interest in airline safety, I might be more apt to accept that explanation. That it mostly lines up with with countries targeted within the so-far un-Constitutional attempts to levy an immigration ban on predominantly Muslim countries, well, let’s say that I’m suspicious that this “evaluated intelligence” came to the U.S. president in a dream or through a source like InfoWars. Right now the decision simply appears designed to harass certain travelers.

That’s not to say terrorists (of any extremist religious sect) couldn’t be planning to bring bombs or bomb-making materials onto a plane; however, there are a few questions I have about this additional restriction.

The whole thing makes little sense to me as a security measure, not just to me but to security and electronics experts. Sort of like back in the day when one schmuck hid explosives in his shoes and tried to bomb a plane–so then we all had to take off our shoes to go through security. Except now only some people have to do that. Vanity Fair did an investigation in 2011 about the futility of removing your shoes for airport security (among other security measures). It’s all basically for show, just as the immigration ban and ban on electronics seems to be.2

Beyond all that, though, I worry about how this is going to impact travelers. You know, just plain old, run-of-the-mill travelers like you and me. I haven’t had the opportunity to travel widely in the Middle East, but I have a deep interest. How long before Egypt and Abu Dhabi, etc, decide to go tit-for-tat on this new policy?

I tend not to travel with my laptop very often, but what if it’s necessary? On our most recent trip to Iceland I did bring it with me because I needed to work on a manuscript. I don’t willingly check my bags, but on one leg of the trip my bag was collected on the jetway and (literally) thrown into the cargo hold. I removed my laptop and took it with me into the cabin because my bag wouldn’t offer my protection against damage. Others, I know, travel with serious camera equipment or a tablet, and no one wants their expensive stuff at the tender mercies of ground crews who toss around bags without regard for what might be inside–not to mention that bags are lost all the time. Will the airlines bear responsibility for lost or damaged items? Will it now be on the government’s head?

The world has decidedly gotten smaller. The Internet, less expensive flights–there are a lot of reasons why, but it’s harder than ever to be isolationist. I’m way more interested in being a member of a global community–as a traveler and even just as an American. Policies like this new electronics ban are supposed to make us safer, but the opposite may actually be true. Sorting people into bins, whether by religion or ethnicity or national origin, just exacerbates terrorism and divides us. Who wants that? Just let us travel freely . . . with our tablets and laptops.

1. Several hours after this post went live, the UK joined the US in this weird electronics ban. You know, except not quite the same countries or airlines. What?↩

2. There’s also speculation that the electronics ban has little to do with security (which makes sense given Trump’s stance on not preventing lithium batteries on commercial airliners) and more to do with doing the U.S. airlines a solid: “The CEOs of the major carriers just met with Trump and this could have been something President Trump agreed to enforce in order to level the playing field,” said Brian Kelly, airline expert and founder of The Points Guy. “This could be in retaliation for the U.S. carriers perceived disadvantage in the global marketplace due to the Open Skies agreement.” That sounds just about right–hey, why worry about inconveniencing thousands and thousands of people, including your own citizens, when you can give corporate America a cookie?↩