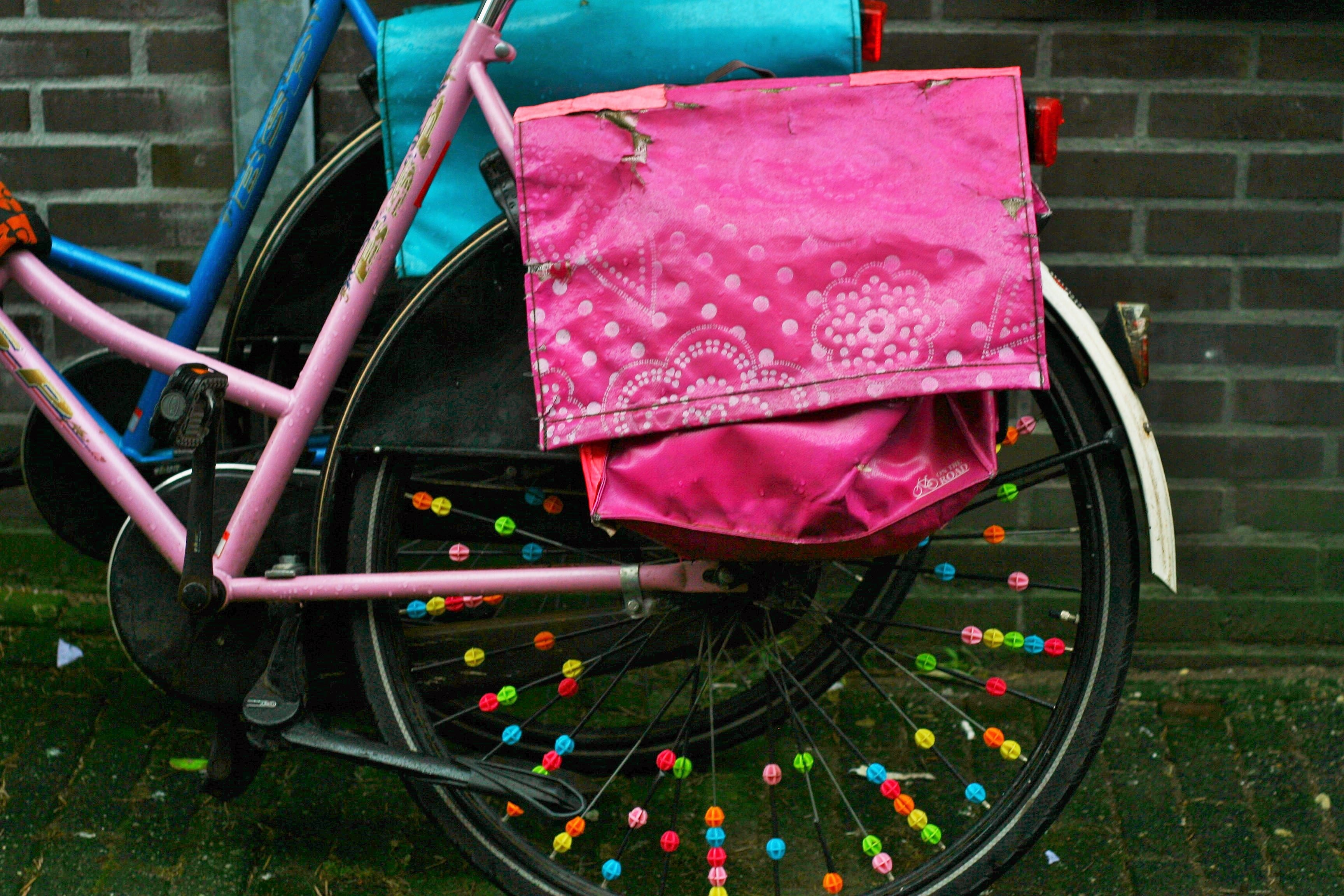 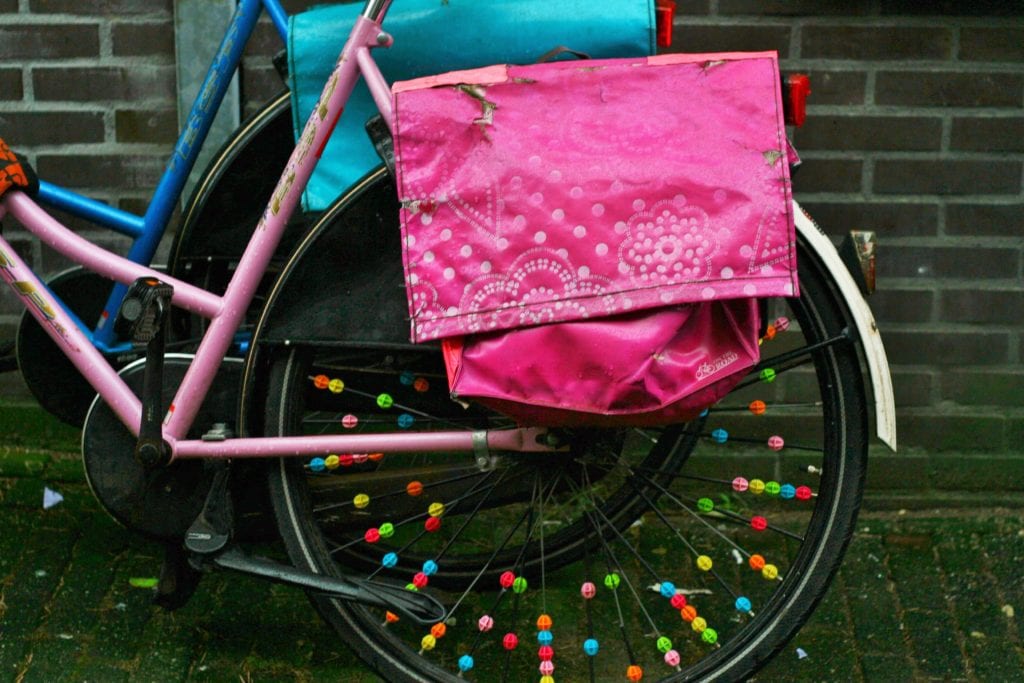 Most of the time, where to stay on a trip is directly predicated on what I plan to do while in a particular location. This wasn’t exactly the case in Amsterdam. A little over half of my must-sees and must-dos centered around the Spur and the Rembrandtplein–but my main thing was that I wanted to stay on a canal. By chance, I found an Airbnb listing that was affordable and along the Brouwersgracht . . . in the Jordaan neighborhood.

The Jordaan was once a very working class neighborhood, full of immigrants and factory workers, and it eventually became something of a slum. It began a slow gentrification in the 1970s and developed into the “it” area to live. It’s charming and feels small. The apartment we rented was in a very classic Amsterdam row house, and true to form, it was slightly crooked: the door to the bedroom swung open on its own because of the tilt of the house.1 In fact, there was a small sink behind the door, so when I was brushing my teeth or putting in my contacts, the door would inevitably smack me in the butt. See, charming!

This might have just been my perception, but the Jordaan seemed less touristy than other neighborhoods in Amsterdam, like people really do still live there, crooked houses notwithstanding. Like it didn’t exist specifically for for the pleasure of visitors. Perhaps that had to be true since I rented an apartment from a person who actually did live there. Certainly the neighborhood looked like it had fewer coffeeshops per capita than anywhere else.

What it did have were some good places to eat. One very early morning I met a local friend for breakfast at Robbie Brood & Tosti (Tweede Goudsbloemdwarsstraat 14). This little bakery was warm and engulfed in a cloud of thick bread fragrance that steamed up the windows on a chilly morning. The street is crowded with small places to grab a hearty snack, from traditionally Dutch pastry joints like Robbie, to Italian bakeries. That, to me, is a defining characteristic of a good neighborhood–the availability of locally-owned, non-chain eateries that are popular with the people who live there. And based on the fact that all I heard spoken was Dutch, I’d say the little bakeries have fans.

My favorite restaurant, though, is a place called Daalder (Lindengracht 90), and I would get on a plane right this instant to fly back to Amsterdam for another meal. It offers 4-, 5-, 6-, and 7-course meals at a total steal–70 euros for the 7 course meal. And the quality of the food is outrageous. Little plates that are as beautiful as they are delicious. Wine pairings are also an option, and I remember it being very reasonable. The menu changes constantly; Chef Dennis Huwaë is an alum of a Michelin-starred restaurant, and it shows. There’s an element of molecular gastronomy, but the meal never felt like a science experiment. Rather, the entire time I spent in Daalder was relaxed and warm and homey.

1. In case you’re curious, the reason why so many row houses in Amsterdam are crooked is because the houses are built on wooden poles that were driven into swampy ground–soft peat and clay, the a solid layer of sand. When homes were built–you know, 300+ years ago–the poles might not have been strong enough or thick enough to withstand the wear and tear of time. Sometimes poles start to rot, or sometimes the poles buckle under the weight of extra floors added on. NOTE: this is really more the case of houses leaning side to side than leaning forward; many houses were built intentionally to lean forward for any number of reasons. ↩