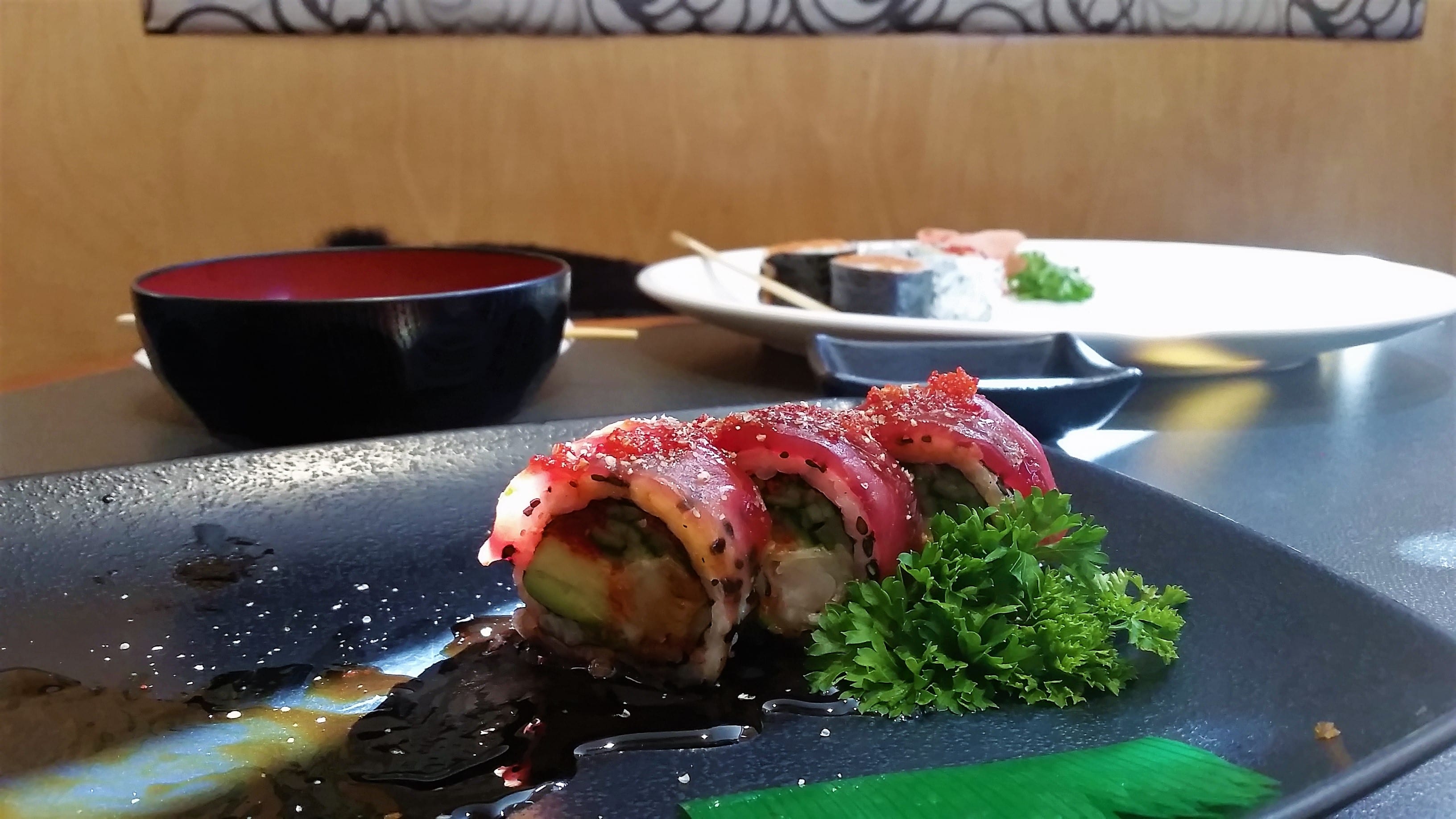 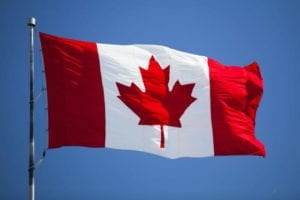 Friday was one of those days. Flying to Toronto is never easy–despite frequent flights on Mr. Pretty’s airline (MPA), the planes are small 50-seaters and they’re almost ALWAYS packed. A few days out the flights on MPA weren’t looking great (all were oversold by one), so I bought a ZED fare1 on a partner airline, where there were thirteen unsold seats on both flights in the afternoon. I had a plan: leave work a few hours early, head to the airport, and catch my ZED flight.

The nonrev overlords were not with me.

By Thursday afternoon, all the unsold seats had dried up on the partner airline. I decided to fly to Buffalo, where there were something like six unsold seats on several flights, and drive to Toronto. By Thursday night, those had dried up, too. The reason: some moron had a fake bomb in his back at the Toronto airport, which bunged up the works and cancelled a lot of flights to Toronto. Paying folks needed to get their butts to Toronto somehow.

My final plan involved taking the day off from work entirely, listing myself on the first flight of the day on MPA (typically the best plan of action because often people oversleep and miss their flights), and hoping for the best. If the first flight didn’t work out, I’d get rolled to the next flight and the next flight, etc. I’d try until there were no more flights.

The nonrev overlords were with me. Sort of.

Two unfortunate individuals missed their flight in the morning, giving me a seat. Huzzah! However, about 30 minutes into the flight, the pilot made an announcement: the plane was broken. Something about a de-icer, which is a pretty important part, right? My stomach sank. A problem flight is worse than having to roll to the next flight. When a flight is canceled, that means all the paying customers on your flight will be rebooked. There will be revenue standby passengers on all flights, which means zero chance of getting on a flight if you’re nonrevving. But as I said, the nonrev overlords were with me: the airline found a replacement plane. We were off–again–two hours later.

And I ended up getting to spend almost a whole extra day with a good friend who lives outside of Toronto. Without any real plans, we winged it out in the burbs–which meant spending a few hours in my friend’s favorite sushi joint: MI-NE Sushi in Aurora. 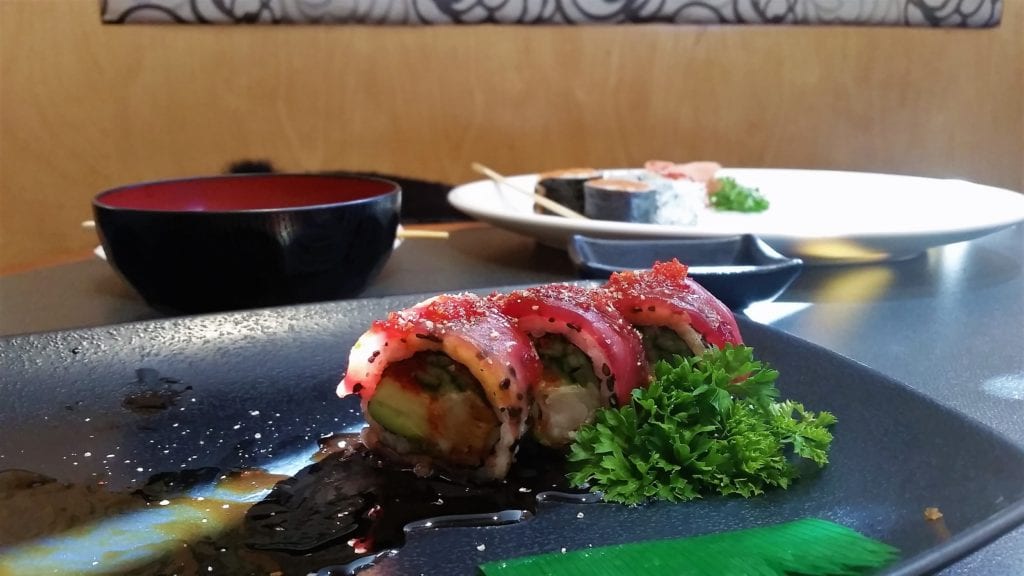 My friend warned me: “The rolls are massive!” It was true–they’re gigantic. But the menu is also gigantic, with pages of maki rolls. It was hard to figure out what to order. A 13-piece sushi sounded good, and it was . . . and cheap. Nineteen Canadian dollars is really about 14 USD. Plus, we split one of those giant rolls. It was truly a leisurely lunch, and exactly what I needed after the intrigues of the morning. So if you’re ever in Aurora, Ontario . . .

1. ZED=Zonal Employee Discount. It’s a multilateral agreement that allows employees and designated travelers from one airline to travel nonrev/standby on another airline for a hefty discount. Something like 180 airlines participate. A $397 one-way ticket from my home airport to Toronto became a $27 fare through the ZED program. It’s lovely.↩