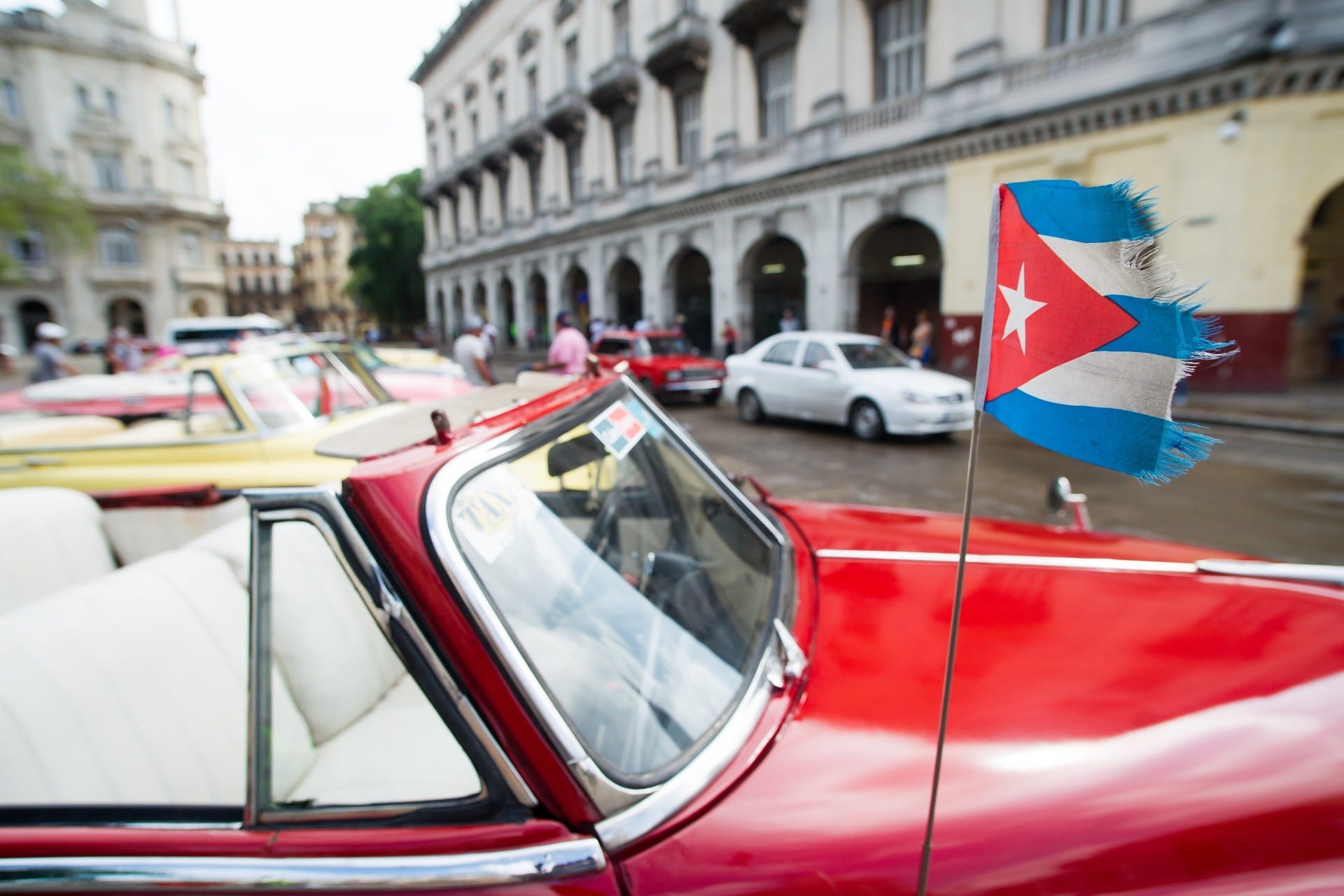 The restriction of free movement when you’re a U.S. citizen seems anathema to what this country is supposed to stand for. It’s what I’ve been thinking about since the current White House announced they were “canceling” President Obama’s Cuba policy. Of course, then I remember that the U.S. has forbidden citizens from visiting Cuba since 1963; being able to visit is only a recent development. Clearly, I get spoiled very quickly.

So what does this new turn in the Cuba policy mean? Right now? Nothing. According to the Fact Sheet on Cuba Policy, the “policy changes will not take effect until those Departments have finalized their new regulations, a process that may take several months.” The Treasury Dept’s FAQ further confirms that fact. If you had made any sort of purchase involving a trip to Cuba prior to Friday’s announcement, you’re automatically grandfathered in to President Obama’s policy; however, if you bought a ticket to Cuba tomorrow and traveled there in a month (or any time before the new regulations are issued), you’d still be good to go. 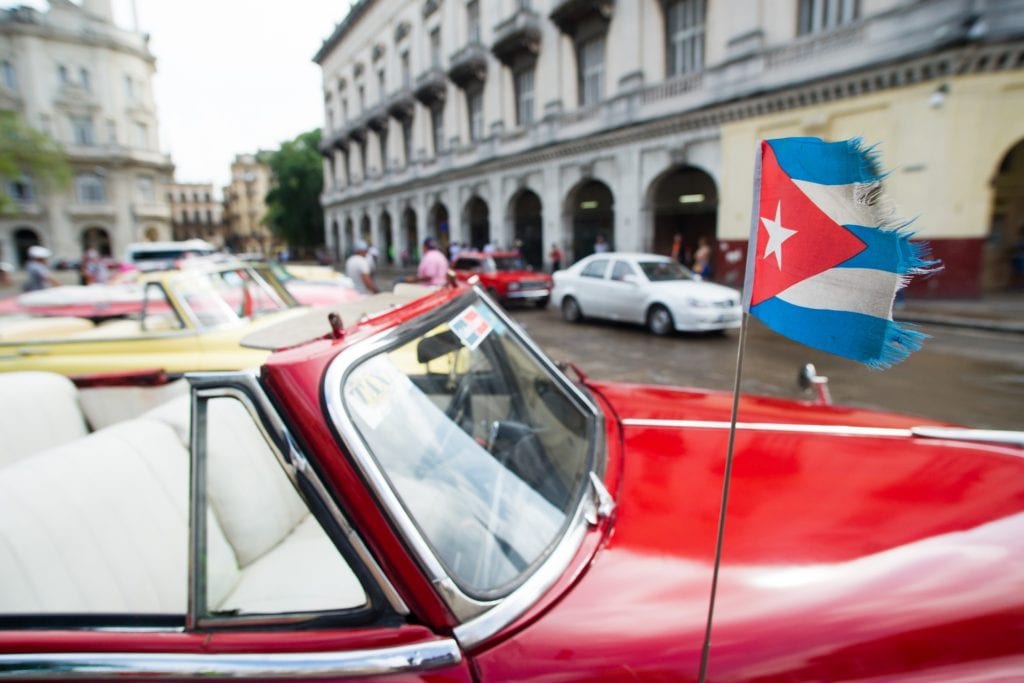 So what do you–as a traveler–have to worry about after these new regulations are finalized (if they ever are). First, know that President Obama’s policy has not been “canceled.” It’s an inaccurate and very poor language choice, and the change–such as it is–has been called “weak,” which should surprise exactly no one. The Trump White House is mostly burdening the run-of-the-mill U.S. citizen through added administrative red tape and bureaucracy, as well as stricter enforcement of existing traveling regulations. The bottom line is, no matter how you opt to travel to Cuba, save your receipts for at least five years in case the Treasury Dept decides to audit your trip.1

Which leaves you with what options if you, an individual traveler, want to visit Cuba randomly? Keep in mind that I am not a legal expert, nor do I have any special insight into the logic (such as it is) of the current White House. That said, I see potentially two avenues of travel open, one legal and one that’s a bit of a stretch (and maybe a bit of a gamble).

Another aspect of this tweak to President Obama’s policy may impact where you can stay. I’ve been hearing that since the Cuban government is all wrapped up in hotel ownership, this may prohibit US citizens from staying in hotels. That’s fine if you tend to use Airbnb or stay at casa particulares anyway. Just something to keep an eye on if/when the final regulations are issued.

In the end, if you’re really intent on getting to Cuba, there’s always the old fashioned and illegal way. Not that I endorse that kind of thing, you understand.

1. Yes, I will be very, very surprised if the current administration (and, by extension, this new policy) lasts that long, too. That said, the idea of the Treasury Dept. audited you because of your Cuba trip seems laughable. With the current administration’s constant drumbeat of starving almost the entire government of funding, I can’t imagine Cuba trip audits would be much of a priority. That said, I also can’t imagine what an audit would look like. Yes, you’d have receipts for your flights. If you use Airbnb, you’ll have your receipts from that. Beyond that, everything else would be your own hand-written notes–it’s not like American credit cards can be used in Cuba; everything is cash only. So . . . what? Also, if Americans are supposed avoid spending money on places, things, etc that benefit the Cuban government, one assumes the US will issue a list of off-limits places, no? Otherwise, how would I–for instance–know if the government benefits if I buy a hot dog from a certain street vendor?↩