Some people are born lucky. Some are most decidedly not.

Me, I’m pretty lucky most of the time, and that extends to traveling as a nonrev. Over the last several years I’ve taken nearly 80 flights and flown enough miles to circle the Earth around seven times. Until this year I’ve only run into trouble on a small handful of flights, almost always due to me not being able to get a seat out of my home airport because the flight was too full.

A few weeks ago, my flight to Prague was cancelled for half a dozen reasons, from a ground stop due to lightning to a flight crew time-out. And last night it happened again, with a twist. I flew to Rochester, New York yesterday morning, but come 3:30 in the afternoon there I was, sitting on a plane back to Philadelphia, listening to the pilot say that Philadelphia was on full ground stop due to thunder storms. Thirty minutes after that, my flight was canceled.

It was the last flight of the day.

Like I always say, having a Plan B and being flexible and creative are critical for nonrev traveling. I had several choices:

I chose door #3, but that left me with two final options–there was a flight from Rochester to Charlotte an hour after my flight was canceled, and one last a flight of the evening from Charlotte to Philadelphia, or somehow get myself to Buffalo airport (about an hour from Rochester), stay overnight, and take the first flight back to Philly from Buffalo the next morning.

Charlotte was attractive because I wouldn’t have to spend the cash on a hotel room; that said, Charlotte is notorious for being a difficult (and very busy) airport–and there was no guarantee that last flight to Philly wouldn’t be canceled due to a ground stop, too. Which would mean I’d need a hotel room anyway, and the flights from Charlotte to Philly on Sunday were looking questionable.

Luckily, the friend I have in Rochester was willing to drive me to Buffalo in exchange for dinner, so it’s off to Buffalo I went. I admit that I considered spending the night in Buffalo airport, except that–according to Sleeping in Airports–Buffalo kind of sucks for that kind of thing. Plus, I’d have ten hours to kill before I had to be on my flight. Who wants to spend ten hours sprawled out on airport benches?

So there you have it–a primer on how to successfully get your butt home when you’re stuck elsewhere as a nonrev. Or at least a glimpse into the mindset that you have to have. Obviously, the further away you are from home, the fewer alternative options you’ll have. 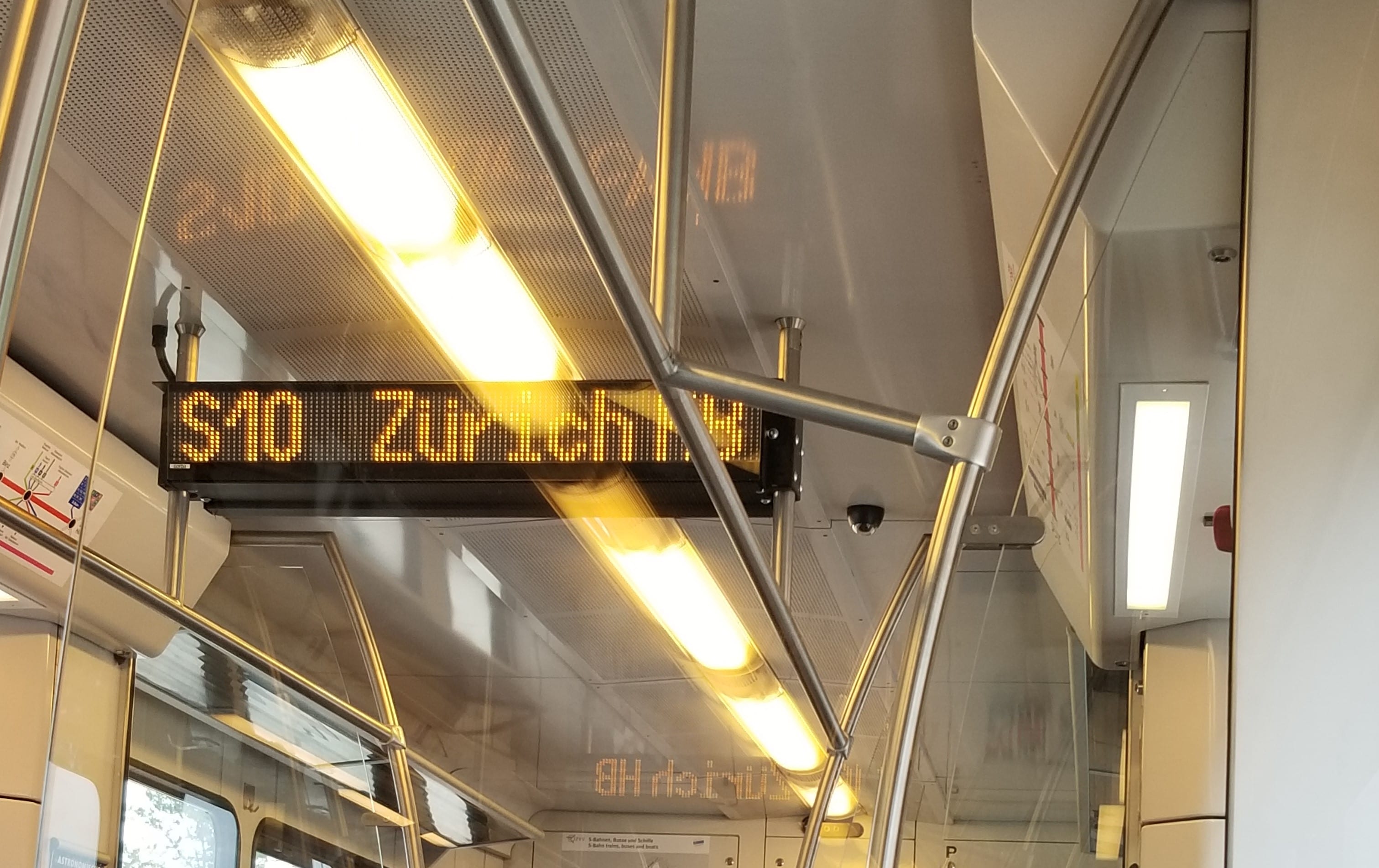 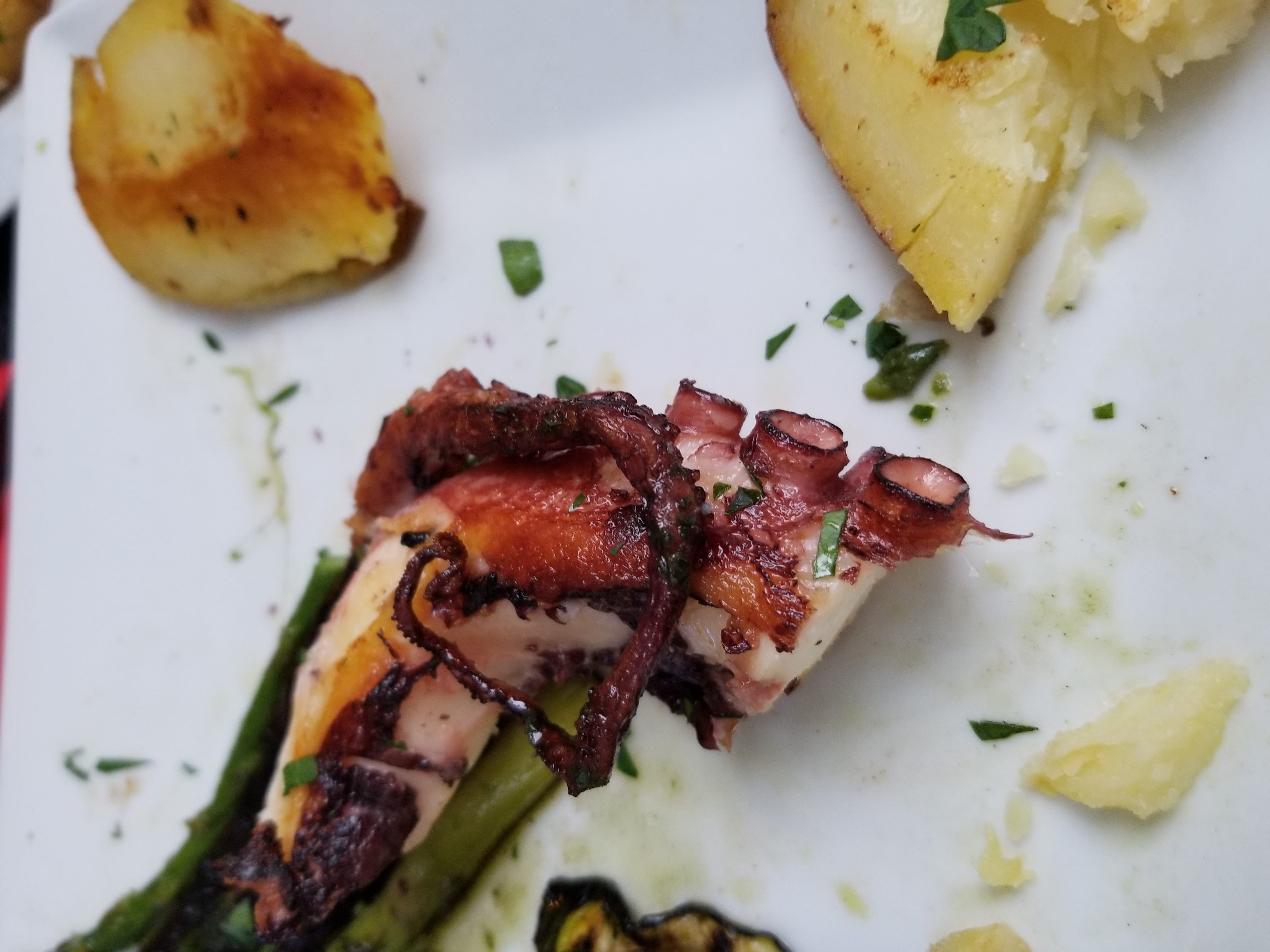 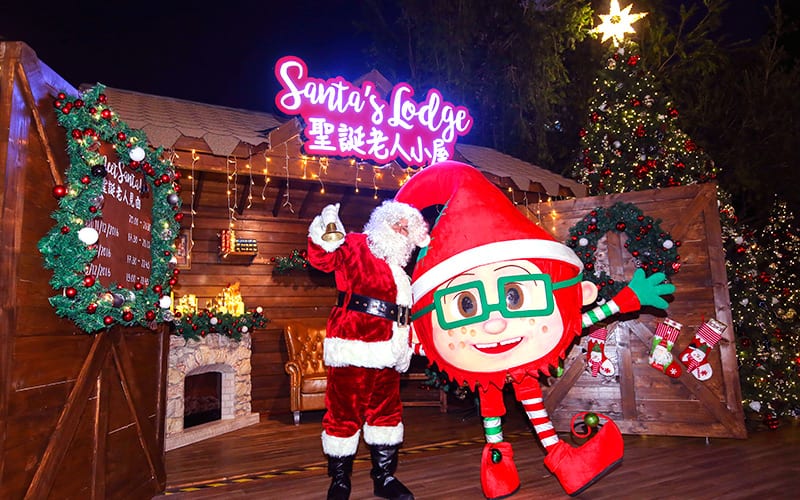 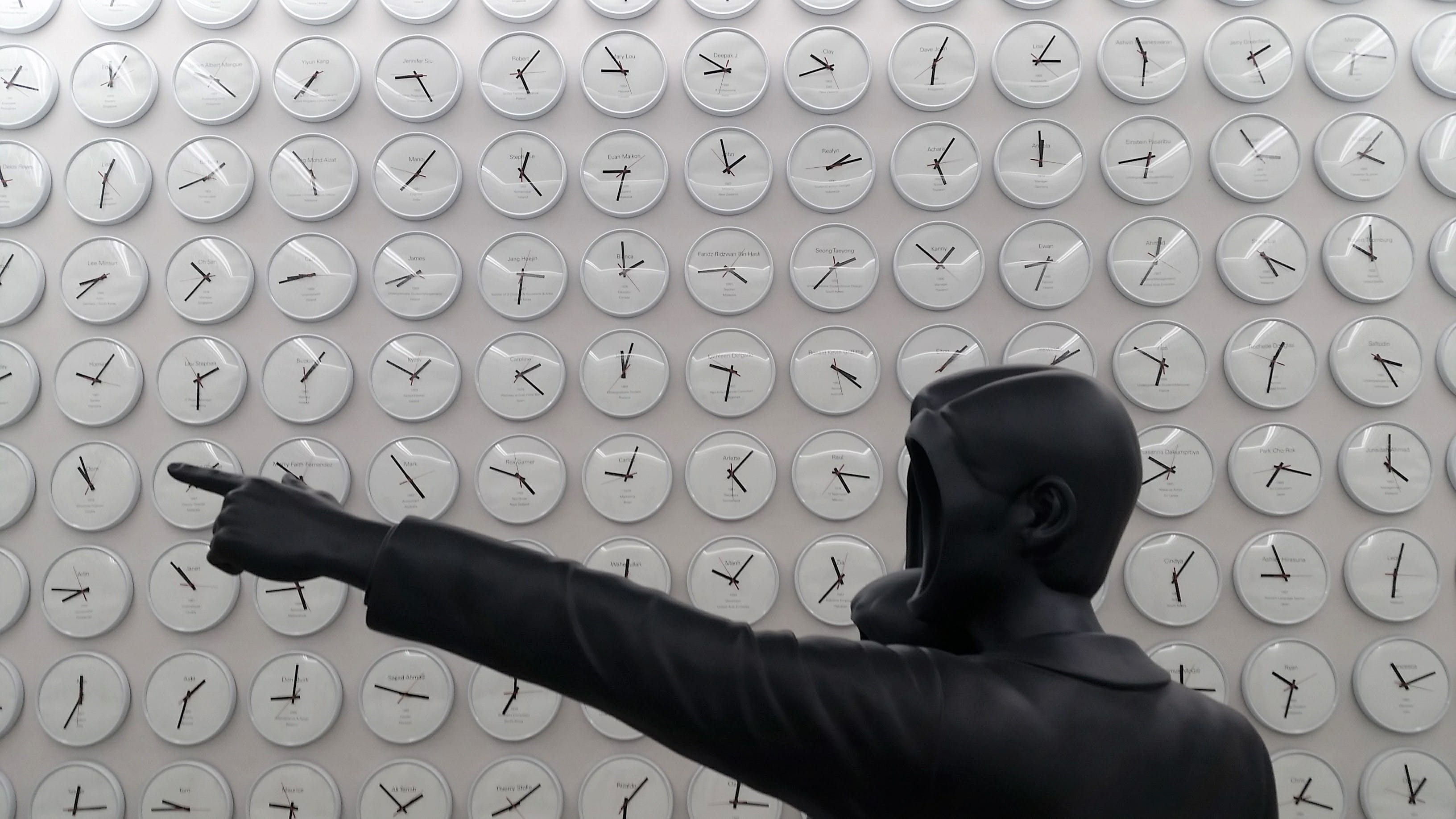 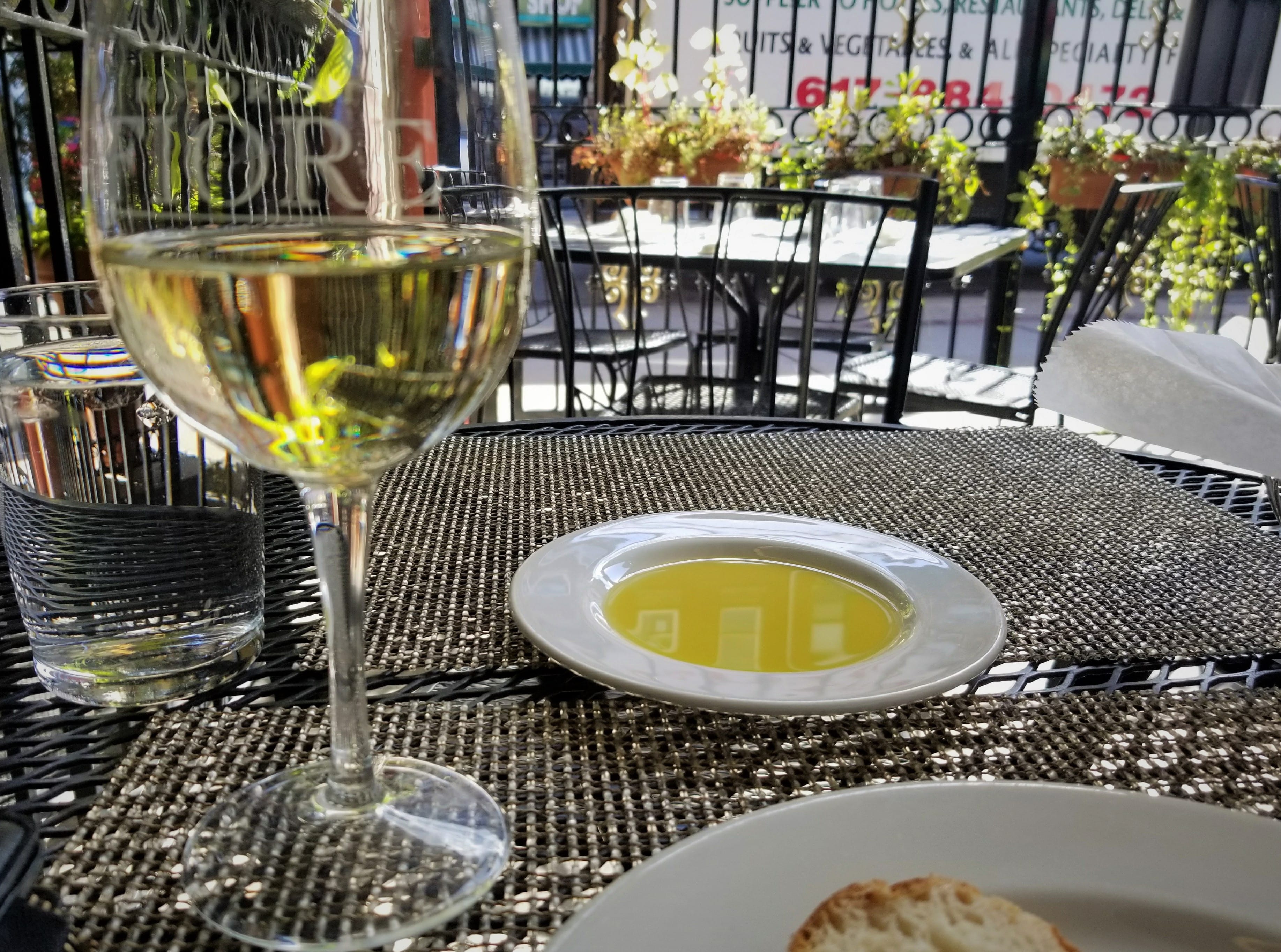