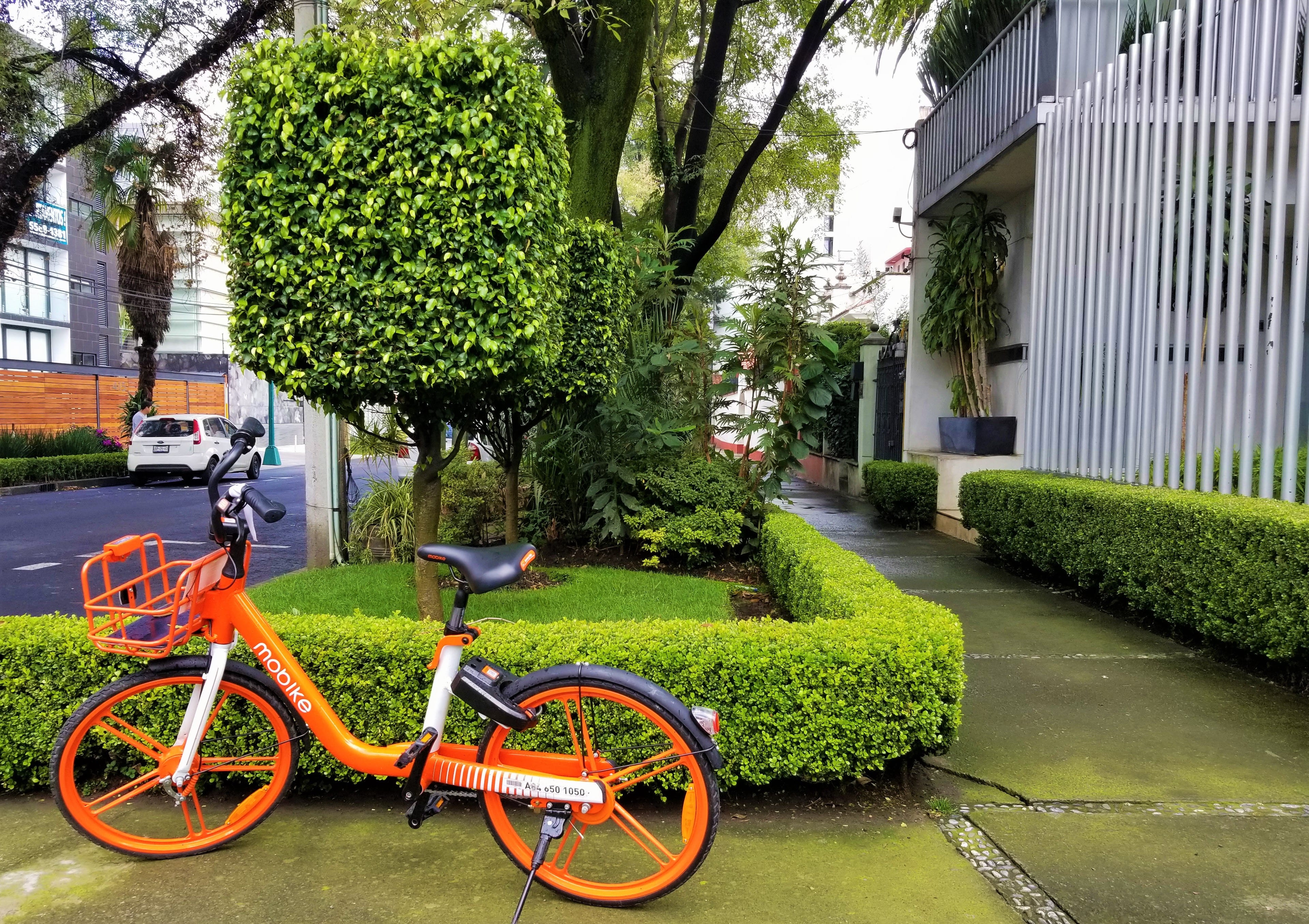 After my inauspicious arrival in Mexico City, I really needed a good experience to wash the taste of failure and fear out of my mouth. You know what that means, right? 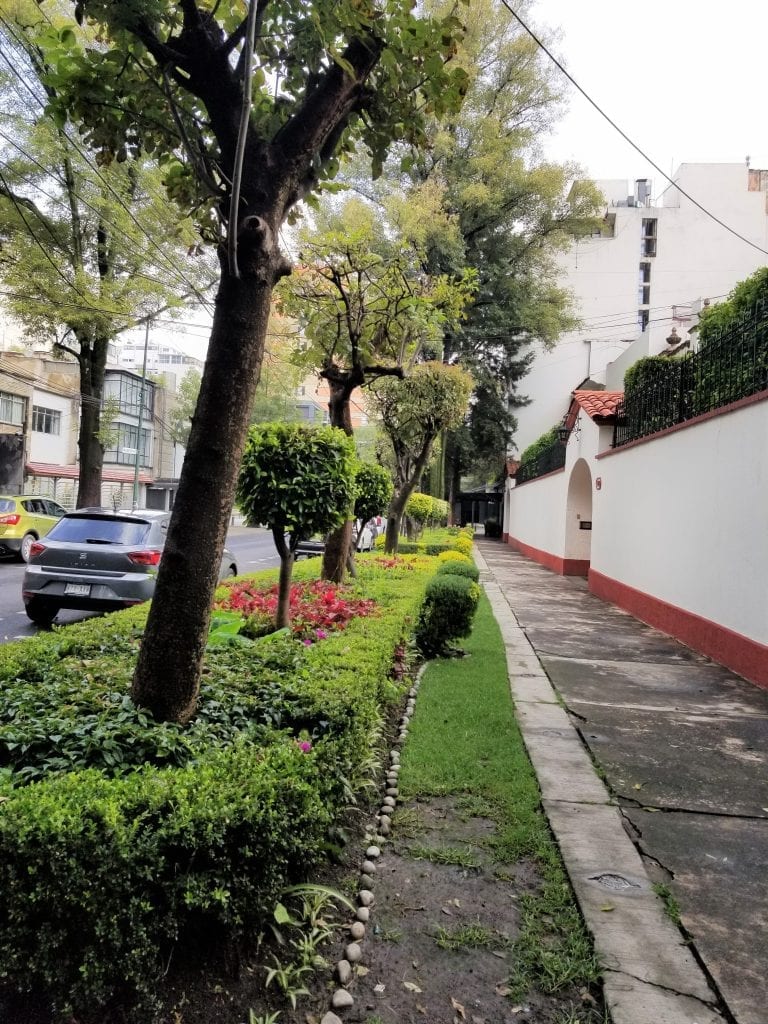 Shops tend to open kind of late on Saturdays in Mexico City (compared to what I’m used to). Most, it seemed, open around 11 or noon. Sucr’elle, however, opens at 10am. One Uber ride later I was wandering around the Polanco neighborhood of Mexico City.

Polanco is a residential area, but it’s where the money is. Lots of high-end shopping, well-manicured streets, well-fortified homes, pretty people. It looks like any other schmancy urban neighborhood, really, with positively gorgeous parks on every other block.

Speaking of parks, I passed by Bosque de Chapultepec on the way into the neighborhood. Chapultepec (meaning “at the grasshopper hill”) is 1,695 acres, making it one of the largest parks in the Western Hemisphere. With only one day in Mexico City, I didn’t have time to spend any time there–it’s a real regret of mine (and heading to Chapultepec for a few hours is on my list for when I return to Mexico City for a longer trip). Within the park is Chapultepec Castle, a zoo, and nine museums (including the Museum of Anthropology, which everyone tells me is amazing). It’s a really beautiful place.

Sucr’elle wasn’t open quite yet when I arrived, so I did get to spend some time putzing around the neighborhood. It was quiet and incredibly peaceful. Except that my stomach was growling. Loudly.

I’ve heard a lot of things about bakeries in Mexico City–chief amongst them is they’re awesome. Fournier Rousseau (Hegel 406) is this tiny bakery with charming outdoor seating (there’s also a larger outpost in Roma Norte). It looks very Parisian, although the owner is from New Zealand. I walked in to see the baker hard at work. While he didn’t speak any English at all, my Spanish was good enough to order . . . well, I’m not 100 percent sure what it was. It looked almost like a giant cream puff, but it didn’t taste quite the same. There was an incredible Bavarian cream inside the pastry shell, and the whole thing had a dusting of confectioners sugar. 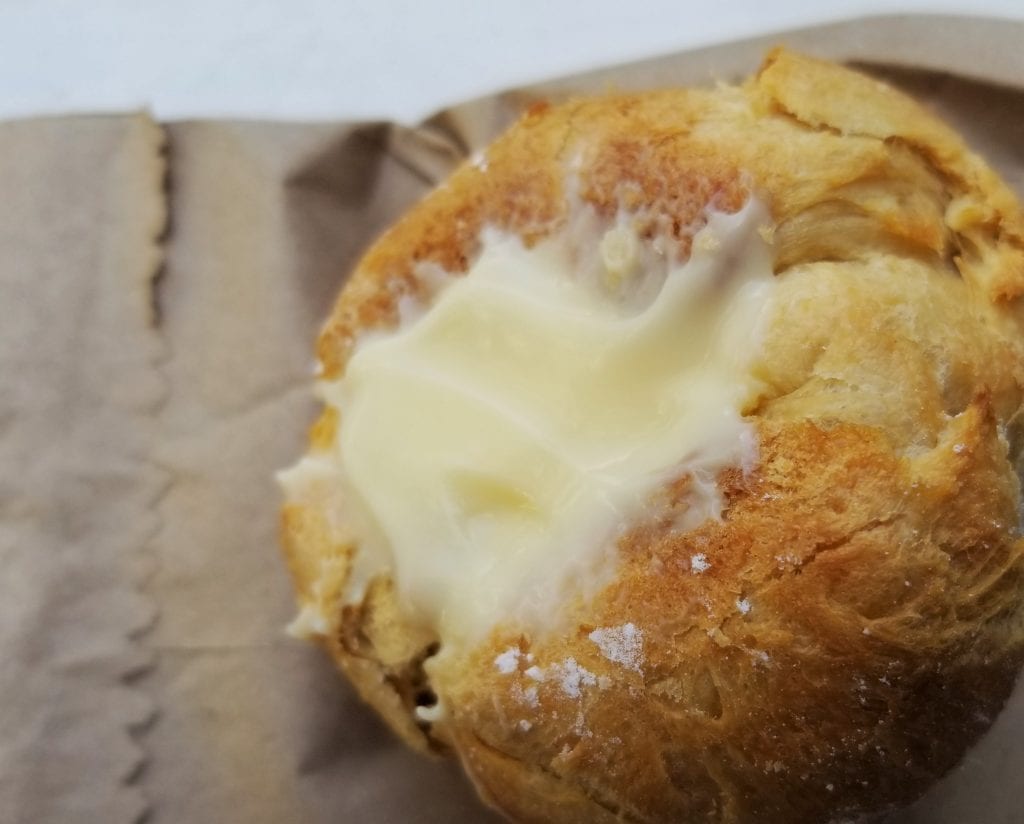 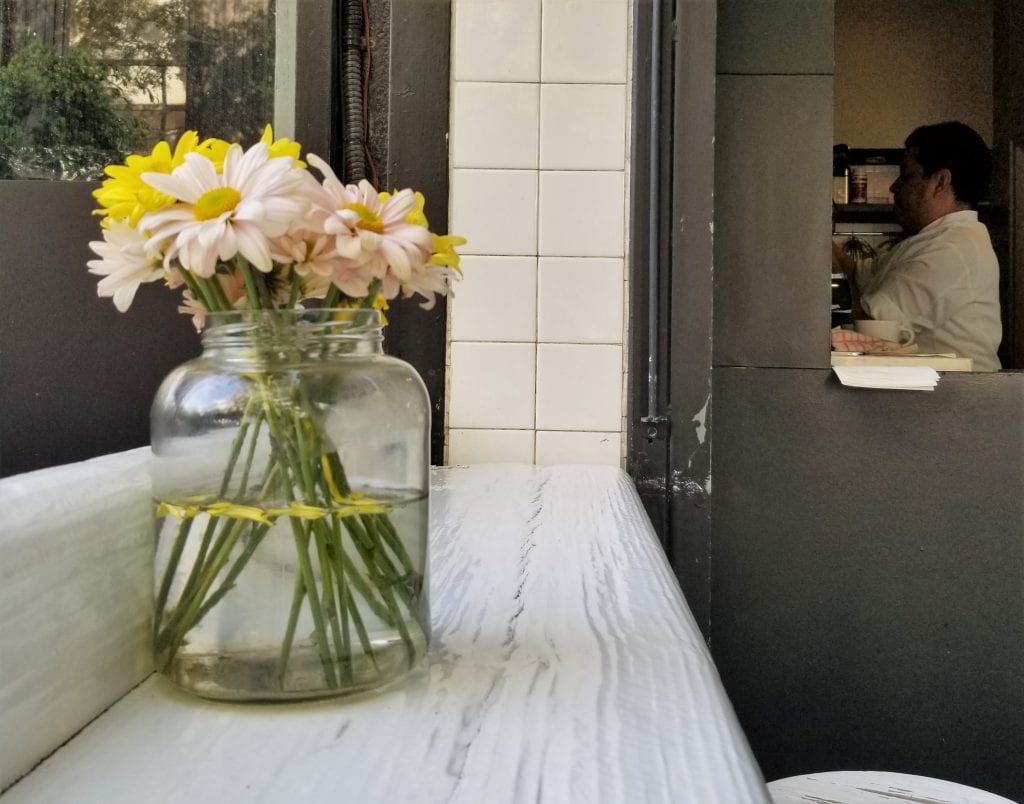 Not the healthiest breakfast, but it was delicious. And it probably helped me–having a full stomach–not to buy out the entire store at Sucr’elle. Every chocolate is handmade here. They’re hand-painted. Want to see something dead sexy? Check out Sucr’elle’s Instagram. Yes, I was having the vapours in the store.

I mean, look at these things: 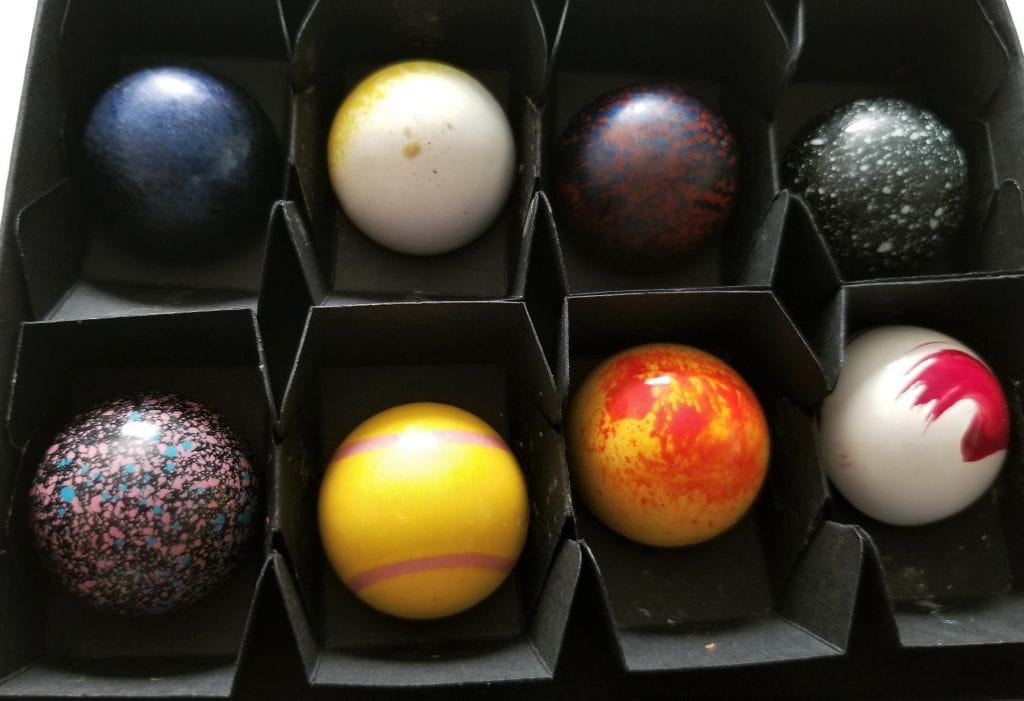 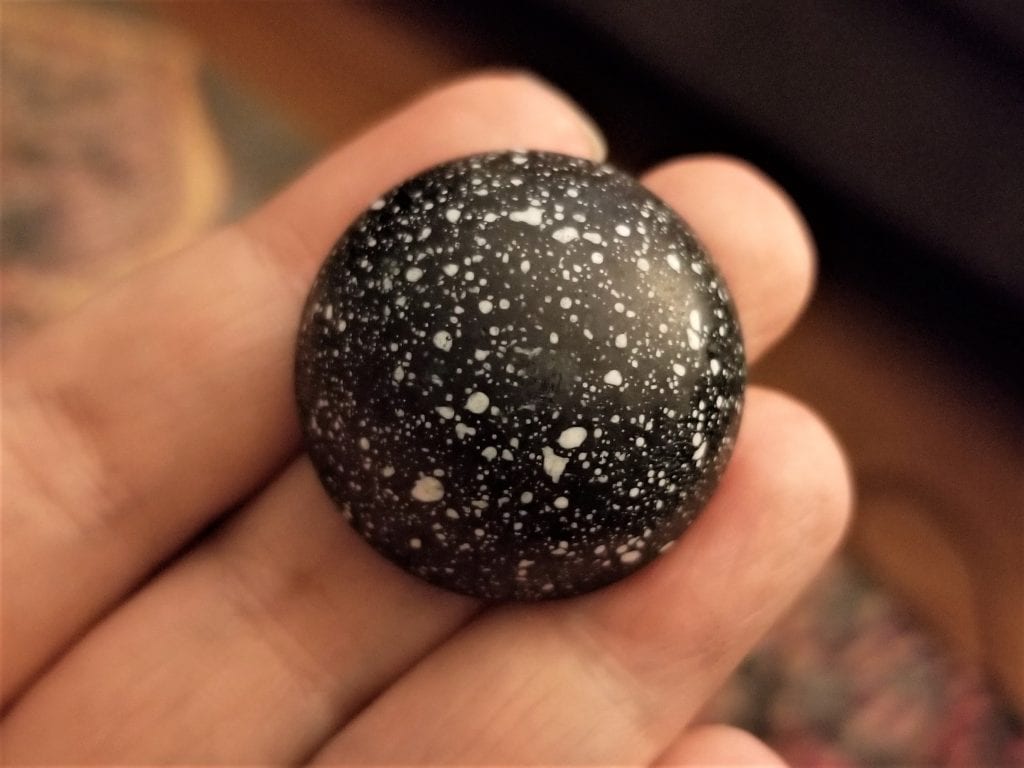 Each chocolate is a perfect little planet. The one in my hand is vanilla and whisky flavored. Delicious. The white one with the little cranberry-colored swirl is Yuzu-flavored filling, which was outstanding. Oh, and the delightful staff ply you with samples to try. That’s how I ended up with a container of chocolate covered raisins. You know, because they’re not just Raisinettes–they’re fantastic chocolate covered raisins, and they’re dusted with iridescent purple powder.

There are other chocolate shops in Polanco–Que Bo! and Di Cioccolato–but other adventures awaited. On a short trip, hard choices must be made. Alas.