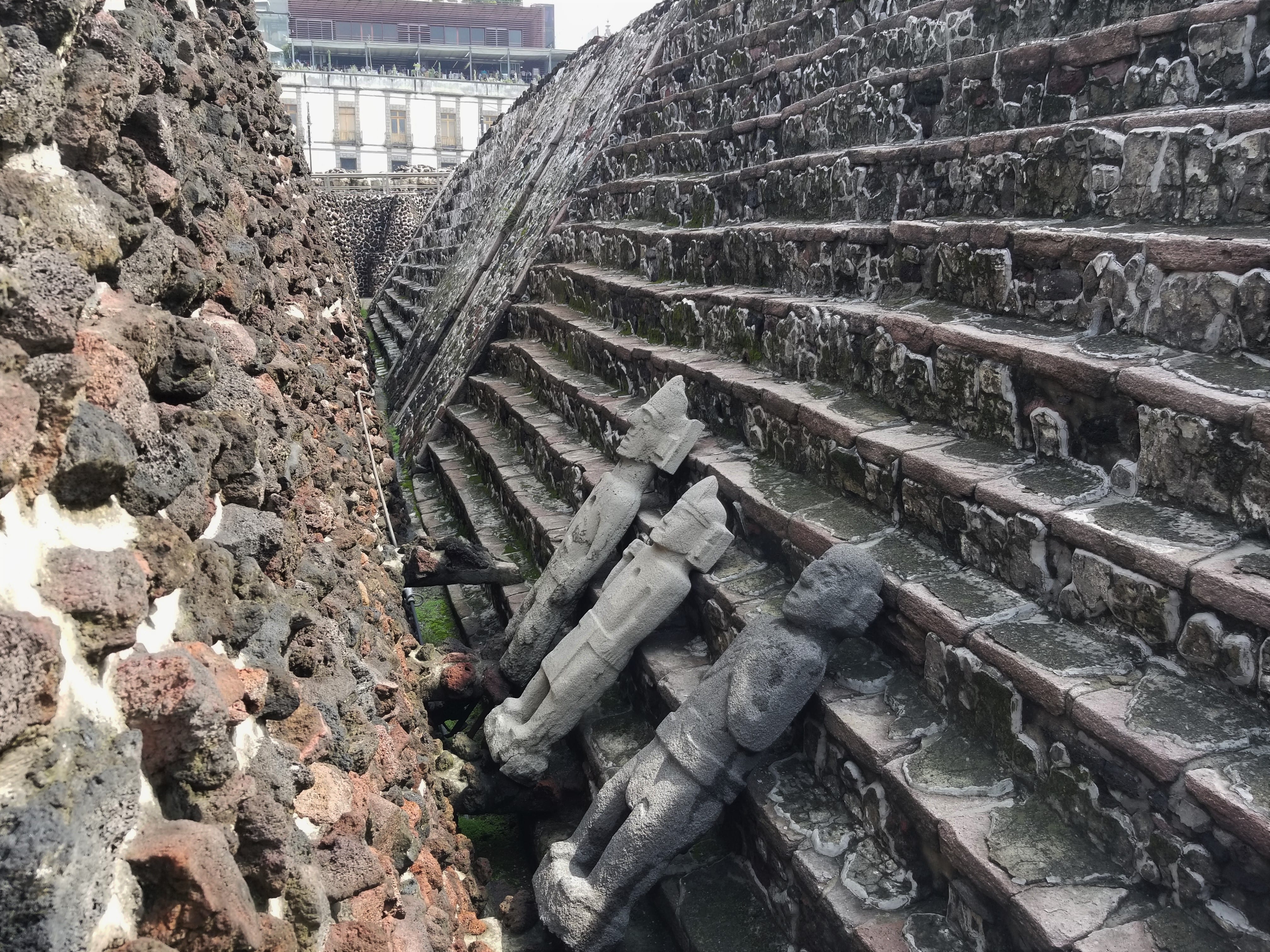 Get cozy, because I’m going to tell you a story that sums up my overall experience in Mexico City. Okay, so it was Sunday in the wee hours of the morning. Like 5AM. It was dark outside still, and the streets of Roma Norte were almost completely deserted. There was a taqueria open across the boulevard, but that was about it. There wasn’t even very much traffic on the four lane boulevard outside my hotel. But I had to get to the airport, so I called an Uber and waited outside the front door of my hotel (which, by the way, was not very well-lit).

An old, shriveled up man approached me and started talking. As I mentioned in my last post about Mexico City, I’d been warned about potential security issues should I venture outside my hotel after dark. That included early mornings when it was still dark. Having a stranger start yakking at me on a deserted street made me more than a little nervous.

We’ve already established that my Spanish isn’t very good, so it took me a minute to catch on to what this guy was saying. He was concerned for me. He told me I shouldn’t be waiting outside by myself. It was dangerous for someone like me. He went into my hotel to try to get someone to hang out with me . . . when he discovered the guy at the front desk was dead asleep (no, really–the guy in the bullet proof box was out like a light when I left the hotel), he insisted on waiting with me until my Uber showed up.

That is a moment I will always remember about Mexico City. Always. And it is overwhelmingly the experience I had–the people I came into contact with (minus the people associated with my hotel) were warm, friendly, and wonderful.

Now that story time is over, let’s talk tips and answer some questions I’ve gotten: 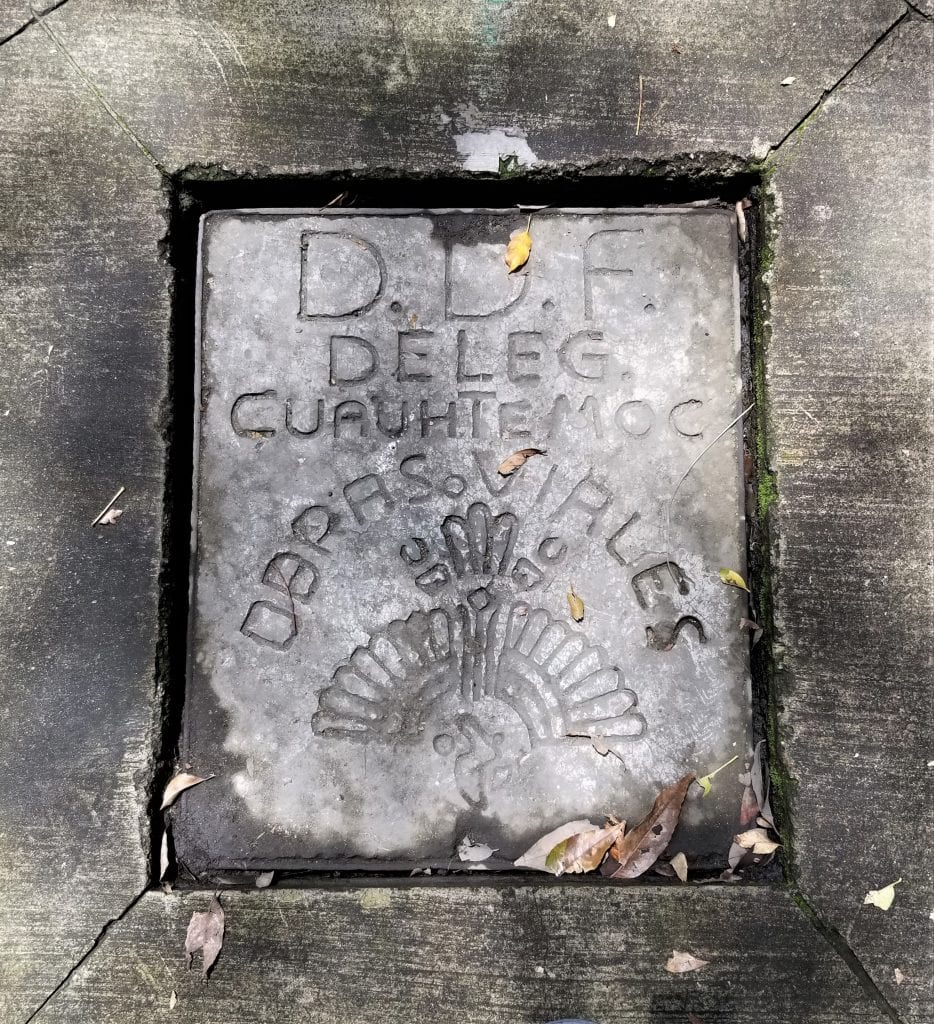 Did you feel unsafe traveling alone?

No, not really. In fact, after my shitty arrival experience, no, not at all. Granted, I only had a day in Mexico City, and I stuck to only a few neighborhoods (Polanco, Roma Norte, Condesa, and Centro) and concentrated my tourist wanderings to the daylight hours (minus a two block walk home from a restaurant just after dark). I took Uber everywhere instead of the subway or bus. I carry a Pac-Safe theft-resistant cross-body sling when I’m out and about. Maybe I would have felt otherwise if I’d gone into less touristy neighborhoods or whatever, but I felt completely safe. I never felt targeted or like anyone was watching me or even noticing me (beyond the old guy concerned for my safety).

Did you get sexually harassed?

When I decided to hit Mexico City, I emailed my friend Kate; Mexico City is her favorite city to visit, and she’s been there multiple times–she suggested that I not take the subway or any public transit because “the sexual harassment isn’t worth it.” And I listened to her because she’s a tough woman. That said, there are areas on the subway (both the platform and the trains) reserved for women and women with children, and men are restricted from those sections–but I also know that men routinely invade those spaces because they feel it is their right to make women uncomfortable. So. As I said above, I took Uber to get around. That said, I was still sexually harassed on the street.

Here’s the thing–it was fairly benign. If I passed an old dude on the street (and it was more predominant if the man was part of a group of old men . . . which makes me think that a group of old men should have a fancy name, like a murder of old guys or something), he’d make juicy kissy noises at me. It didn’t even seem particularly salacious so much as it seemed like a tired reflex. Because seriously, if some guy is 70 or 80 and he’s been making kissy noises at chicks for, say, 50 or 60 years . . . you can bet no woman ever has heard the kissy noise, stopped dead in her tracks, and thrown herself at the noisemaker. If you know something doesn’t work, you’re sure as shit not putting any real effort into it anymore. It’s like when someone sneezes and you automatically blurt out “bless you” or “gesundheit” or whatever–or, in this case, a woman passes by and you make a weird kissy noise out of habit. It was gross, but I mostly just felt sorry for the guys issuing the kissy noises because it came off sort of pathetic. 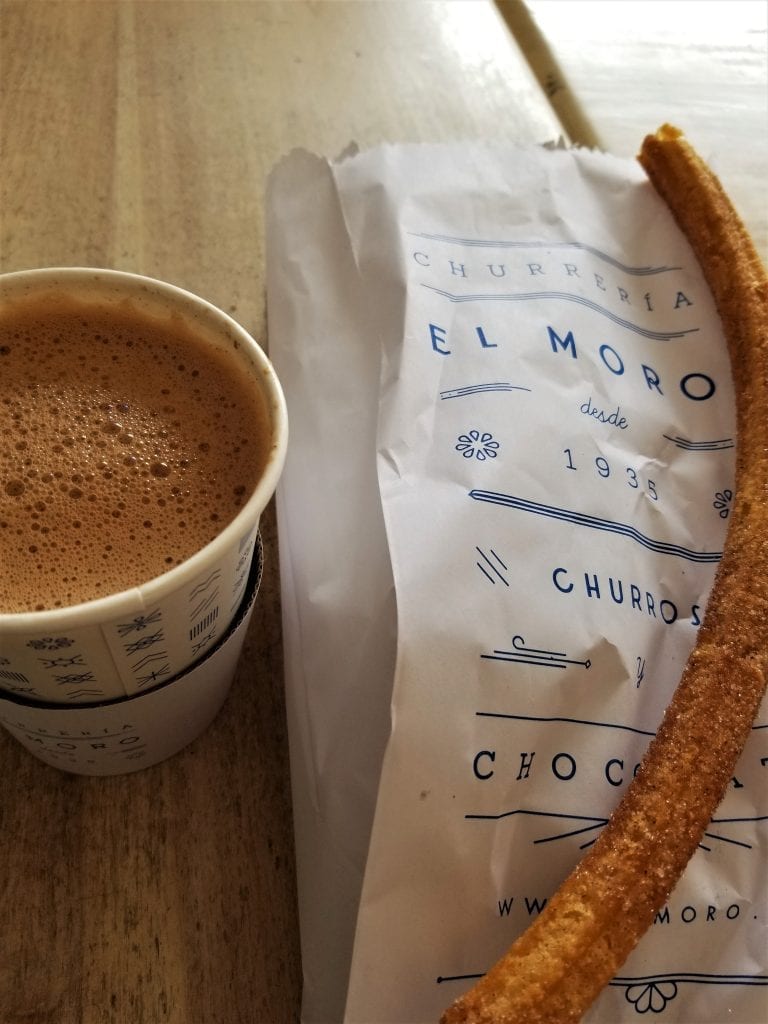 But what about food? How did you avoid getting sick?

The only real thing to avoid in Mexico is drinking the water right out of the tap. Apparently not even Mexicans drink typically tap water–because it can be contaminated between the source and the tap (ie, it’s an infrastructure thing). I will admit I was concerned about getting sick, especially since a few days before I left I ran into someone who got sick  (she thinks) from accidentally getting shower water in her mouth and ended up in the emergency room. So I was a total freak about keeping my mouth firmly shut in the shower and using bottled water for everything involving my toothbrush. I did wash my hands in tap water and soap, but I also used antibacterial hand sanitizer afterward.

You’ll find articles and blog posts that tell you to be wary of ice cubes and street food and raw vegetables/fruit, etc. I didn’t take extra precautions about those kinds of things. If there was ice in a drink, fine. I ate the street food. I ate the raw vegetables, etc. It was fine. I didn’t get sick even a little bit. Maybe I got lucky, or maybe there’s no need to go overboard. I dunno.

How was the altitude? Did you have trouble breathing?

In addition to the girl I know who got sick from the shower water, I also know someone who warned me about the elevation–she had trouble breathing because of the altitude. Mexico City has an altitude of 7,200 feet (at minimum) above sea level, which is pretty high compared to Philadelphia, which has an altitude of 39 feet above sea level. I was expecting to feel something. That something can range from sucking wind as you’re walking, not being able to sleep, lower tolerance to alcohol, getting dehydrated faster, headaches, nausea, decreased appetite, etc. I’m not going to say definitively that I experienced no symptoms, but I didn’t notice any. That said, I did have a shit time trying to sleep the night I arrived . . . but I’m fairly certain it had more to do with how completely noisy the hotel was. 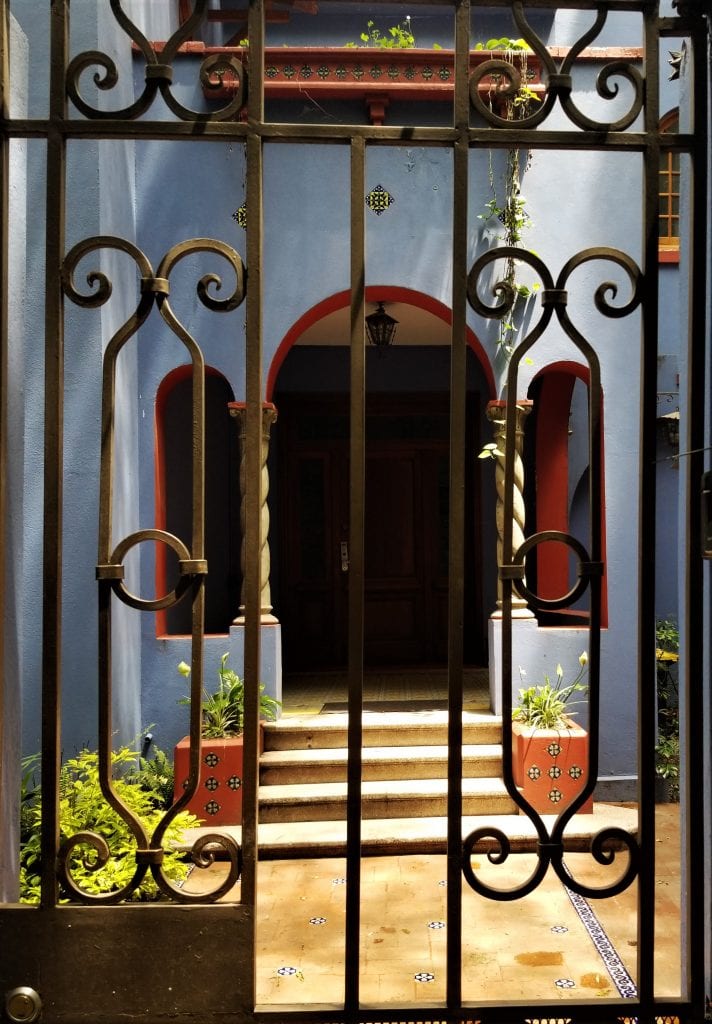 How much Spanish did you need to know?

So . . . consider that whether a person is bilingual or not is probably directly related to that person’s degree of wealth. In theory, the neighborhoods that I frequented during my visit should have had a higher degree of folks who spoke English. I would say that only a small handful of people I spoke to did have English, though. None of the Uber drivers spoke English, maybe one restaurant person knew English, and as I said in my first post about Mexico City, no one at my hotel spoke a lick of English (despite advertising that they did, indeed, speak English). Every person I ran into at the various chocolate shops had at least some English, so there’s that.

All that to say that my very basic Spanish skills were perhaps good enough to be a tourist as long as nothing went wrong. I know enough to get by. Next time I visit Mexico City I will definitely spend more time beforehand improving my language skills, though, because I think I’d have a much better time.

No, not even a little. I took $100 USD out of the ATM in pesos the morning of my one day in Mexico City. I bought breakfast, lunch, dinner, churros, and a metric ton of chocolate and spent almost the whole $100 worth of Mexican pesos. Uber was very inexpensive as well. Even tipping is less expensive than in the US–rather than the standard 20 percent, standard in Mexico City is 10 percent. Oh, and even though I mostly spent cash, I did use my credit card at times (mostly for the Uber rides).