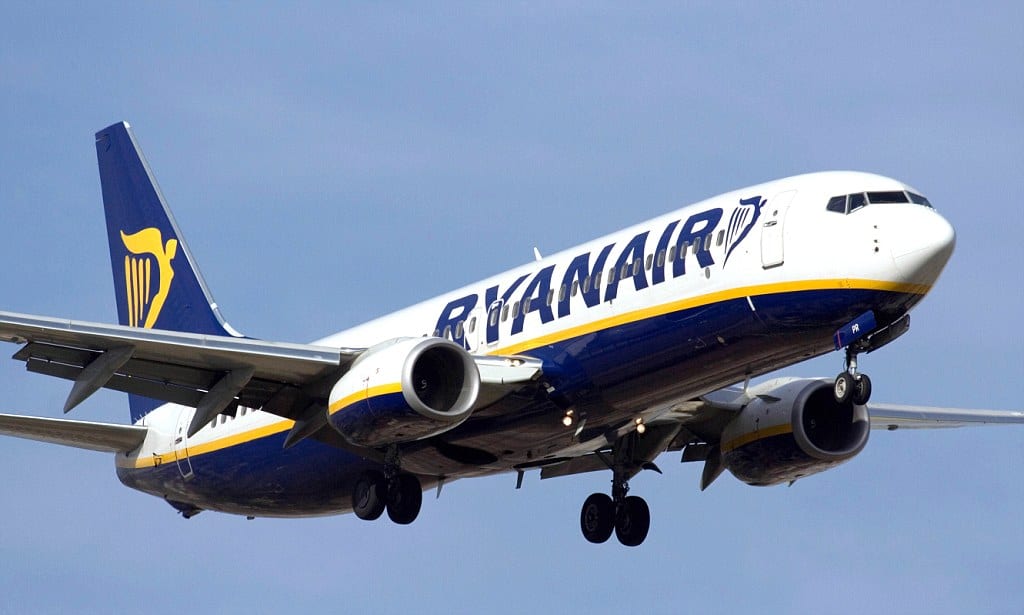 You Can’t Get There From Here

RyanAir scares the crap out of me. It’s not like I think the pilots or flight attendants are substandard (although they are surely an unhappy bunch). And it’s not like I think the planes are suddenly going to shake apart and send all of us hurtling into the sea (granted, there are some questions about their safety record). It’s mostly the threat of a strike and their insane, ever-changing baggage policy that gives me agita.

But Nicole, I hear you say, why do you even have to worry about flying RyanAir when you can fly on Mr. Pretty’s airline benefits. Well, his airline doesn’t fly everywhere, all the time. Sometimes it makes sense to buy real plane tickets–like in the case of getting from Dublin to Edinburgh and back to Dublin.1 And RyanAir’s price was right. Sometimes my cheap side overpowers that part of me that hoards all my common sense. Plus, I wasn’t sad to get an opportunity to spend a little time in Dublin. 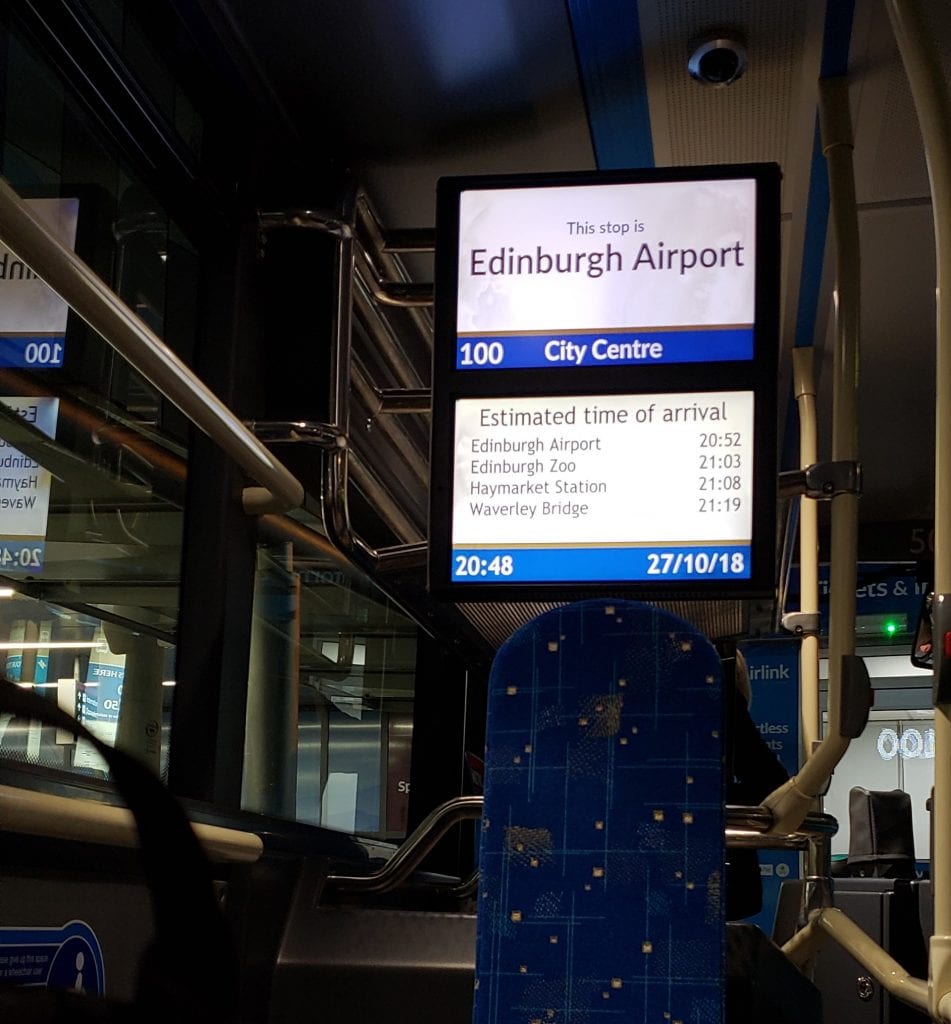 Other discount airlines don’t seem to inspire this kind of heart-attack-inducing crap. I’ve flown Norwegian. I’ve flown WizzAir. I’ve flown Wow. Never once did my blood pressure increase over the mere thought of all the things that could go wrong.

The fact that nothing did go wrong isn’t inspiring me to fly RyanAir again–simply because I hate worrying. Life is complicated and stressful enough.

1. In case you’re dying to know the minutiae: it’s a combination of Mr. Pretty’s airline only flying to Edinburgh seasonally (and the last flight back to the States is a day before Halloween), not flying directly out of Philly, and departure taxes out of the UK being so astronomically expensive. ↩