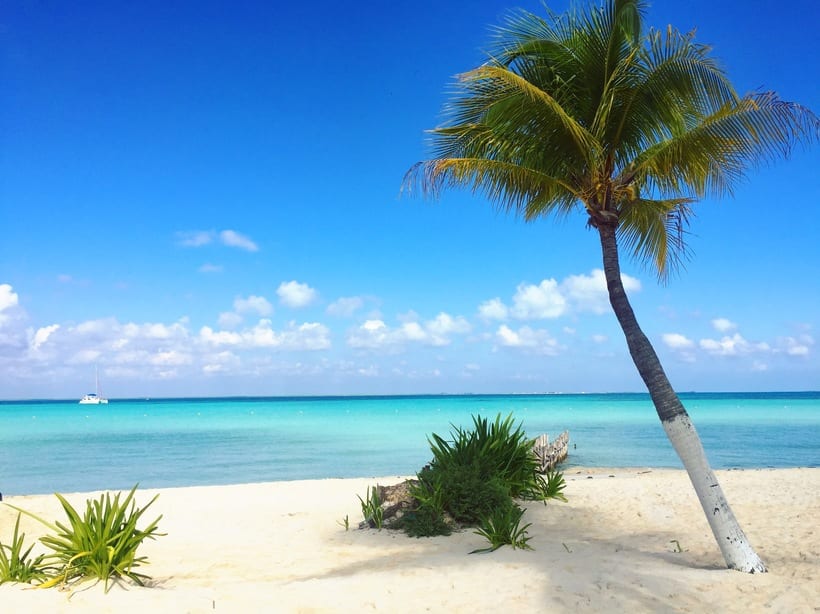 To See the Beach Dream Slipping Away

I occasionally have super dumb ideas. Like that time I decided I could totally make it to Isla Mujeres, Mexico (flying through Cancun and a nonrev ticket) during Spring Break and Carnaval. Yeah, you know, like last week.

It’s okay–you can laugh. I sure as hell did after all was said and done.

Look, I’m a freshly minted grad student now. I have to choose my vacations wisely, so as not to miss any classes. My school’s Spring Break is early, but not early enough to avoid the mad rush to get to Cancun. A month out everything seemed cool, and me, well, I didn’t know any better–I thought, “Self, most people who are flying internationally have their flights purchased by now. You’re in the clear. Plan away, you silly goose.”

I rented an Airbnb (with a strict cancellation policy, of course). I arranged for a shuttle delivery from the Cancun airport to the ferry to Isla Mujeres. I bought a freaking muumuu to wear as a beach cover-up, for crissakes. I was ready. I’m not even a beach person, but considering it’s been about 20 degrees here in Philly recently, I was ready for 80 degree days and lounging. 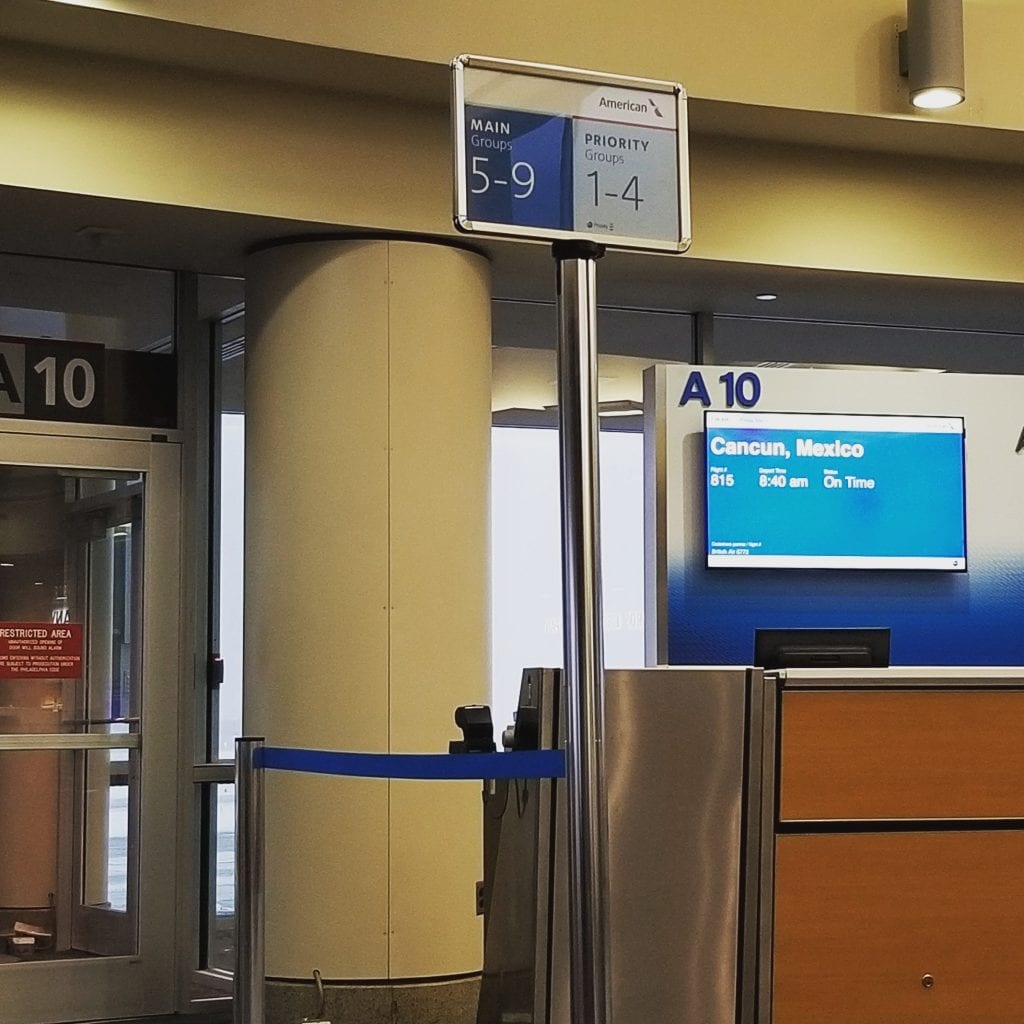 And then the flights started to get hot. Every flight. By the day Mr. Pretty and I were set to leave, everything was oversold. But hope springs eternal–and I am the eternal optimist. We woke up on Friday morning with the direct flight from Philly oversold by two and four inches of freshly-laid snow. And it was still snowing. I thought for sure that with an 8am flight there would be plenty of drunken college kids still hungover and (over)sleeping it off. I thought for sure people would get stuck or delayed getting to the airport because of the weather.

Yes and no. There were probably four people who missed the flight. Except two guys showed up at the last minute and jumped on the stand-by list. The revenue customer stand-by list. And they got the two seats that would have been ours. So close and yet so far.

So we hung around for the next flight to Cancun, two hours later. The flight was oversold by two (do you see a trend?). One person didn’t show up. And if you think I didn’t consider jumping on the flight and telling Mr. Pretty I’d see him in a few days, well . . . yeah. I thought about it.

But I am a good nonrev trip planner. Not only did I have a Plan A and a Plan B–I had a Plan C. I put the idea of sunny skies and warm weather behind me. Mr. Pretty and I made a mad dash back to our house (good thing we live about 15 minutes from the airport), unpacked our snorkel gear and flip flops, and repacked for . . . Paris.

Let it never be said I’m not flexible.