I am a delicate flower. The idea of sleeping in a tent with a rock for a pillow, sharing bathroom facilities with strangers does not sound appealing to me. Like at all. Yet I occasionally feel bad for Mr. Pretty, who has been collected camping equipment for many years, all without an opportunity to use it.

Independence Day brought with it an opportunity for a long weekend. Flights out of the country for a quick holiday sounded great and appropriate, but with unsold seats hard to come by for non-rev folks like me I turned to the idea of a road trip . . . and a chance to finally give Mr. Pretty his much-dreamt of camping trip.

Sort of. I mean, let’s not forget: roughing it is not my jam. Luckily, Airbnb came through in a big way with a glamping spot just outside of Ithaca, New York. The camp site is on a working farm. The owners’ cash crop is perennial flowers, but they also have a small vegetable garden, a couple of sheep and goats, a flock of chickens, and some fruit trees. And, of course, a glamping site with a stellar view of rolling hills.

Yes, I said it: glamping. It’s such a hipster craptastic word, but whatever. The enormous tent is on a raised platform and situated in such a way that there’s a built-in porch, perfect for lounging and day-drinking. Inside the tent is a real double bed, a chest of drawers, a futon, and a few chairs. Civilized camping.

Did I mention the outdoor kitchen, grill, and firepit? Or the open air showers and toilets? And sure, if you’re particularly spider- or bug-phobic, it might not be for you, but taking a shower while looking up at the blue sky is kind of lovely, especially since we had the site entirely to ourselves. It’s apparently pretty unusual when you’re camping–oftentimes camp grounds have sites close to each other, with dozens and dozens of families sharing the facilities.

Despite the owners living on the property, it felt like we were completely alone. And truthfully, we probably could have frolicked around the grounds naked after dark and no one would have noticed. Okay, maybe the frogs would have noticed–there is a pond within view of the tent that must have been home to no fewer than three dozen gigantic bullfrogs. We didn’t see them, but they sang us to sleep both nights we were there.

One of the last things our host owner said to us before he left us to our own devices: “Be sure to be here for at least one sunset while you’re here–they’re beautiful from your perch on the porch.” Then he looked around and said, “You’ll probably get a show tonight, and not just from the sunset. It’s probably going to be a great night for fireflies.” He wasn’t wrong on either account. 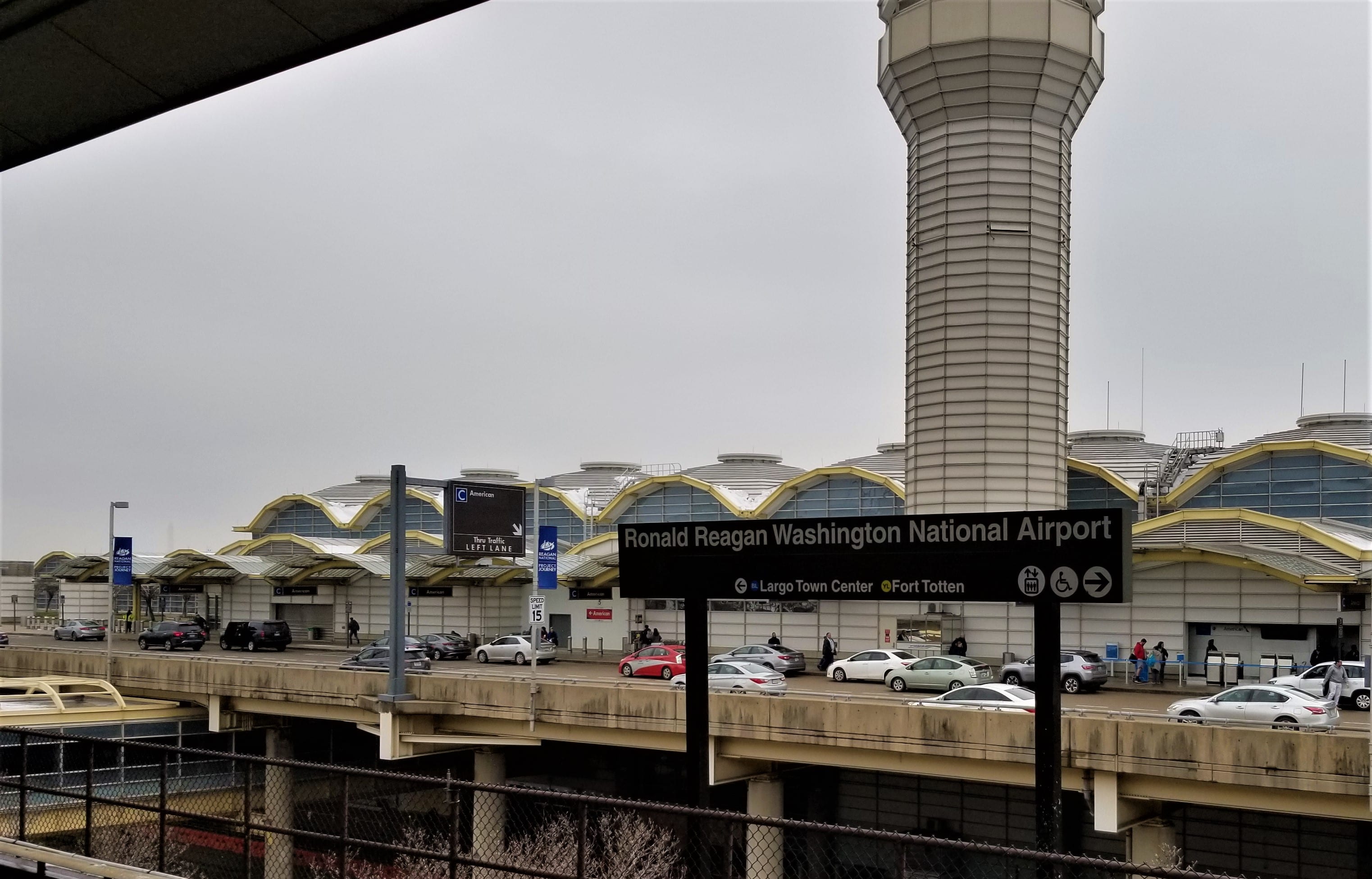 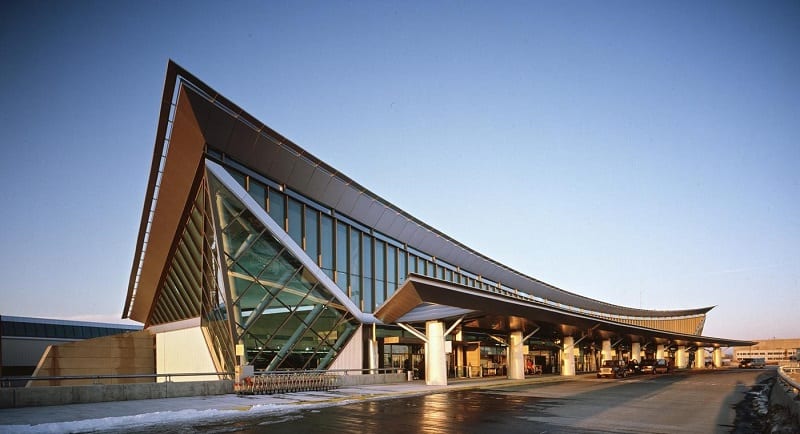