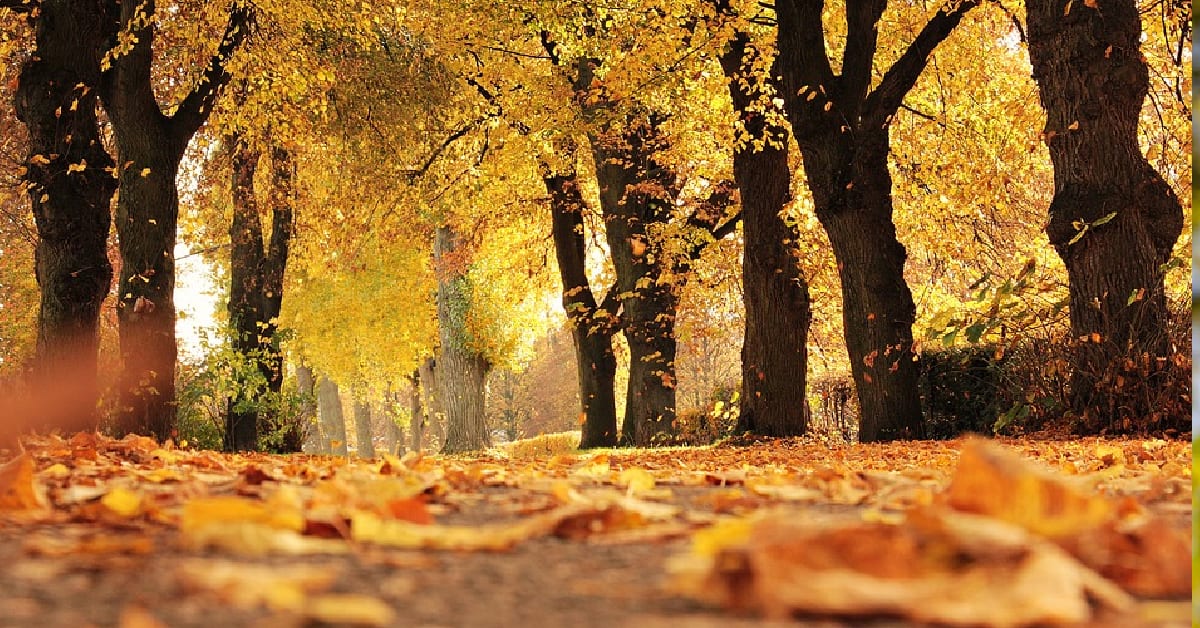 I have seen Friday the 13th and its various sequels (and a zillion other slasher films) more time than I can count–so I know how it goes: it’s always the naked girl in the shower at the isolated campground bathroom that gets killed. So it was with some trepidation–and not a little bit of fear–that I was naked and alone in a public bathhouse of an isolated campground, showering at six in the morning on a dark and stormy (yet unnervingly quiet) Thursday.

Every creak of that old bathhouse had me on edge. Every tiny nugget of noise, from the sound of my feet on the floor or the water smacking into the side of the stall, had me prepared to fight for my life, should the need arise–which I was half-convinced it would. I had already memorized the layout of the shower room and figured out different scenarios of escape. I huddled under the anemic spray of (blessedly) hot water from the shower nozzle and waited for some deranged serial killer to throw back the shower curtain and start stabbing.

I waited to hear my name hissed, or to hear those dreaded words whispered: Ja-ja-ja-son-son-son-kill-kill-kill.

I mean, sure, I’m a respectable, middle-aged married lady, not some barely legal girl having premarital sex–but since when has that stopped a psycho? Hey, I’ve seen the most recent Halloween flick. Laurie Strode is, what, sixty in that film?

As it turns out, the only thing I shared the shower room with was a very curious spider–which is bad enough, I suppose, even though he was just a tiny little guy. It was the one thing I had no plan for, either.

Weirdly, that shower–and even the spider–was perfectly on-brand for the annual wedding anniversary week vacation that Mr. Pretty and I take. In past years we have been to Edinburgh, Budapest, Dublin, and Reykjavik during this time of year. And this year I thought, well, maybe Europe isn’t such a hot idea because of Brexit. I mean, if Brexit actually happened on October 31, as it was scheduled, there’s no telling what kind of Brexit-inspired airline fuckery might occur. My #1 choice was Santiago, Chile (also a bad choice because, well, there were riots because the people rose up against corruption)–but then Mr. Pretty was all, hey, what about Salem for Halloween?

And that, my friends, is how I found myself in the middle of a classic slasher film setup on the morning of Halloween in Salem, Massachusetts at Winter Island Park. Trust me, Winter Island Park looks a lot more forboding than this photo to the right does when it’s half-dark and pouring down rain. You know, serial killer weather.

But I’m getting ahead of myself a bit–because this road trip really starts in Sleepy Hollow, New York . . . but that’s a story for the next post in a series about our 19th wedding anniversary trip. Stay tuned!