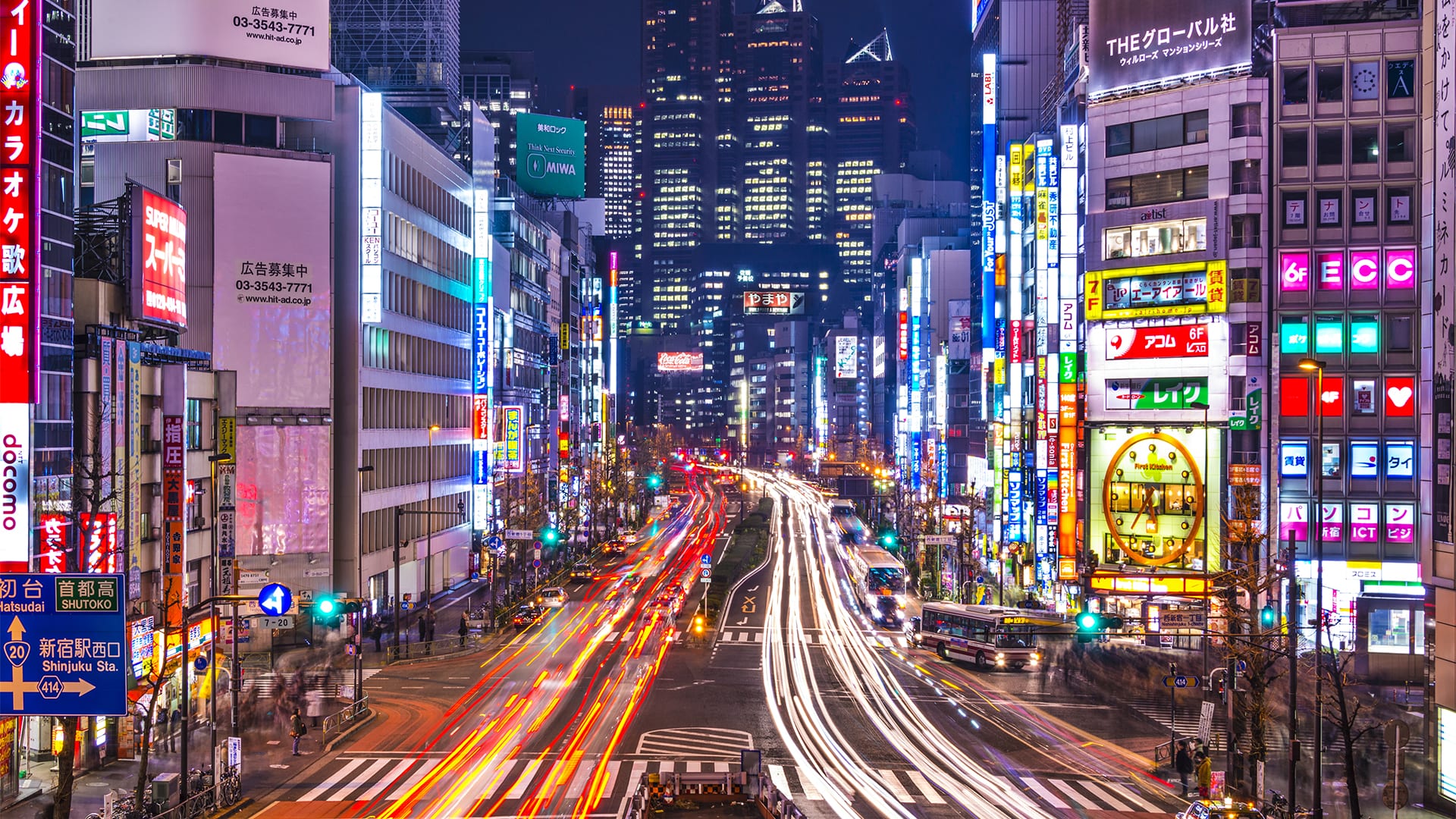 Thanks to the COVID-19 vaccines currently available (I have been fully vaxxed and past my two-week waiting period for about a week now), things seem to be on the verge of changing as far as travel goes. Greece will be allowing vaxxed Americans (and others) back into the country as of May 15. France is thinking about doing the same over the summer, as is Italy. A bevy of airlines have just starting rehiring pilots. That’s not to say that everything is perfect–states of emergency have newly been declared in parts of Japan, and India sounds like it’s losing control–and the US State Dept recently added a bunch of countries to the Level 4: Do Not Travel list, declaring there are only perhaps 20 countries in the world where it’s currently safe for Americans to fly. But it seems we’re at least mostly moving in the right direction.

I’m not even gonna lie: it’s got me jonesing to get on a plane.

Even though the CDC says it’s relatively safe to fly once fully vaxxed (although they still advise that nonessential flying isn’t recommended), I’m holding off for the time being. That doesn’t mean I’m holding off on my making future plans, though. Hey, a girl’s gotta have something to look forward to. So last night in the middle of a writing class that I’m taking, when an email popped up with an unbelievable $214 RT airfare from DC to Tokyo (through February 2022) my eyes bugged out of my head. And then when I saw the airline (Mr. Pretty’s airline), I couldn’t place the hold on the flight fast enough . . . because on top of that crazy-good fare, Mr. Pretty’s benefits give us an additional 20 percent off. Looks like we’ll get to celebrate our 20th wedding anniversary in Tokyo after all! I mean, a year and four months later than planned, but I’m not going to complain–especially since we have real tickets and won’t have the uncertainties of nonrevving to contend with. There’s still the uncertainty of COVID-19, but ten months is a long time in the life of a pandemic. I’ll worry about it later.

Weirdly, providing the pandemic follows the historical precedent of past pandemics (ie, it is eventually overcome), my 2022 is already shaping up, travel-wise–even beyond Tokyo. The trip to Paris I was supposed to take with my mother in May 2021 will be rescheduled for April or May in 2022 (I’m just waiting for TAP Portugal to have a fare sale so I can use our vouchers from the cancellation), and Venice will likely be a destination for September because of the rescheduled Biennale Arte. It feels strange to have plans that feel . . . likely. 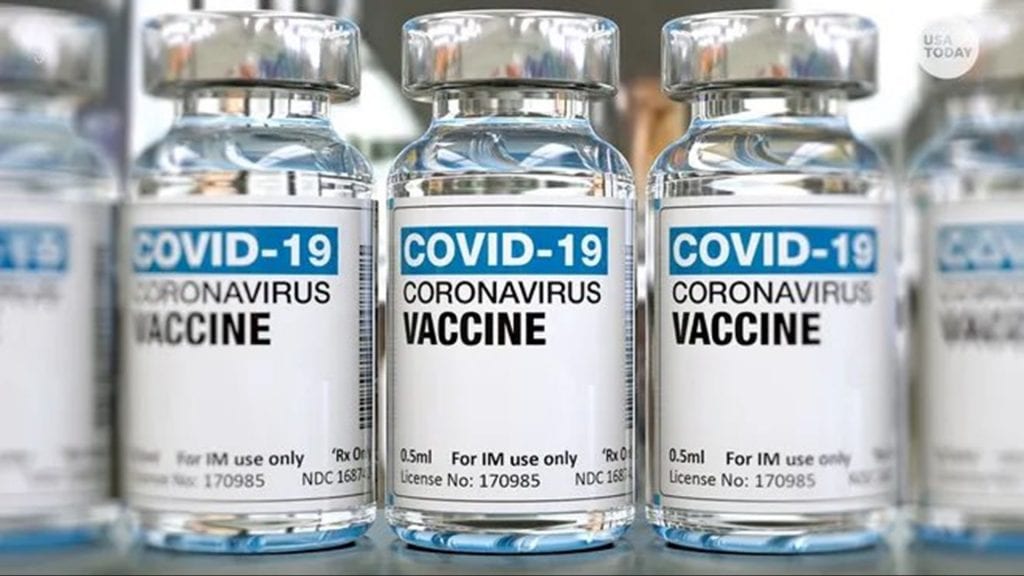 The professor for my writing class mentioned last night that–since she’s fully vaxxed–she’d driven to New York a few days ago to see some old friends (also fully vaxxed). She said it was so nerve-wracking. We’ve been sequestered in our respective homes over a year now, and the act of leaving and doing something relatively normal fills us with such trepidation. I’m taking a bit of a road trip shortly to see my mother (I haven’t been able to see her in 17 months-ish), and there’s definitely some anxiety around that–most of it related to the fact that she lives in a place with a high percentage of GOP voters–which correlates to a lower percentage of vaccinated people. Increasingly, it’s counties like hers that are seeing an upward trend in cases and deaths. Even vaccination doesn’t guarantee safety (although breakthrough infections and deaths are incredibly low)–all that to say, please get vaccinated if you’re able.